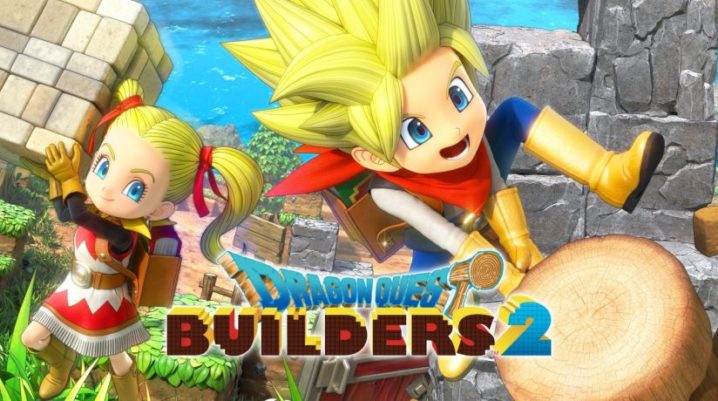 Many gamers may have heard at least once about Dragon Quest, one of the oldest video game franchises. The series is known for its love of tradition, and even the most recent entry in the mainline series follows some of the rules established by the original NES title in 1986. In this article, we’ll talk about Dragon Quest Builders 2.

Dragon Quest Builders, which was published in 2016, was a surprising title which combined the best elements of the series with well-thought and executed Lego-like world-building in the vein of Minecraft, offering an excellent gameplay experience and the joy of playing an entertaining game.

The title did quite well, and a recent was published in the form of Dragon Quest Builders 2. As expected, the sequel is braver, bigger and more spectacular than the original title but it manages to retain the initial charm which made it successful. The parts that were appreciated are now even better while the developer paid attention to inspired criticism and improved aspects which weren’t exactly stellar.

The two titles invest players with the ability to craft spectacular buildings and items. The first entry was envisioned as an alternate take on the ending of the original Dragon Quest. In this continuity, the victory of the villain erased building as a craft and art. The sequel takes a similar approach based on an alternate ending for Dragon Quest 2, as a powerful cult headed by the main villain will ban building.

Players will save society from failure by uncovering lost knowledge and inspiring NPCs on their journey to become master builds. Dragon Quest Builders 2 will take you across several islands, each with its unique city.

While the inventory and crafting inventory will disappear when you make the transition from one island to another a particular area called the Isle of Awakening will allow you to play with all the tools and items obtained in the past. Dragon Quest Builders 2 is an excellent choice if you enjoy a focused building experience and there’s no need to know the lore of the franchise to enjoy it.