Home News The New iPhone 11: What Was Leaked ? 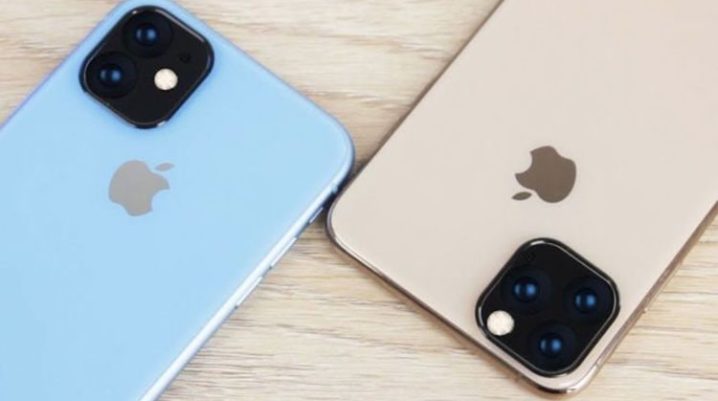 Autumn is coming. Why is this important? Because every autumn we are used to be presented a brand new iteration of Apple’s iPhone, and since iPhones are on the top of a lot of people’s wishlist, leaks about the iPhone’s specs and components started to appear online. Thanks to some of those leaks and the fact that Apple tends to be pretty conservative when it comes to the design of new iPhones, people have a general idea of the looks of Apple’s upcoming flagship.

Some of the images of the new iPhone were posted on Slashleaks and are available for everyone to check out.

The iPhone X, XS and XR were based on L-shaped logic boards. One of the latest leaks hints a return to a more classic, rectangular logic board layout.

Apart of the camera module, not much is expected to change to the iPhone 11’s body when it comes to what meets the eye.

Leaks suggest that Apple seems to be redesigning the new phone’s motherboard to allow a higher power battery to be fit in and to make room for the new triple-lens camera. Rumors say that they tried to fit the camera on the right-hand side of the phone in order to be able to insert the beefier batteries.

The new higher power batteries are meant to improve longevity and autonomy for the fans of the 5.8 inch iPhone XS and support the new bilateral wireless charging featured by Apple’s AirPods. Perhaps this will put an end to the battery strained iPhone user cliché?

When are we going to see this ourselves?

As usual, the new iPhone lineup will most likely be announced by Apple in the fall, at a media event.