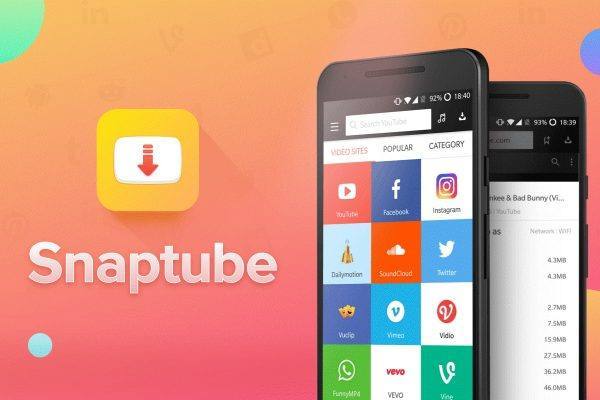 There are a few online video downloaders out there, and one of the best among them is Snaptube, an app that allows users to download videos from all the major streaming platforms. Snaptube 4.68.0.4682410 comes out now with PiP enhancements and lots of other improvements.

Snaptube sums up a whole bunch of features

Snaptube is one of the best video downloaders out there, and it comes with many useful features:

Snaptube 4.68.0.4682410 rolled out with PiP enhancements and many improvements

The only way to install Snaptube 4.68.0.4682410 is via its APK file because the app is not available on the Google Play Store.