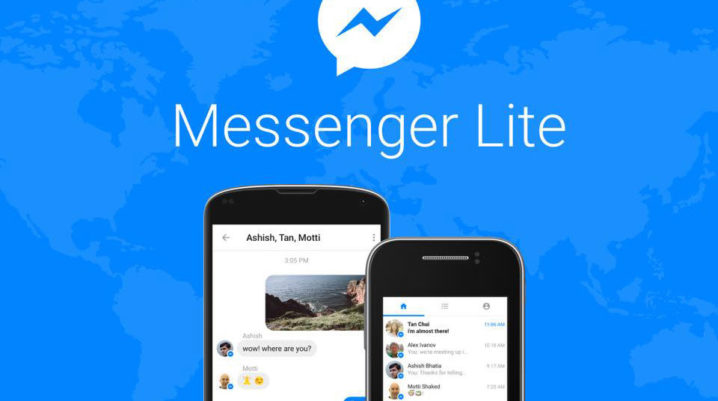 Facebook launched back in 2004, and it became a hit among internet users by offering a large selection of features. When the early versions of the Facebook app became available for download, the number of users started to grow at an accelerated pace.

Many users don’t know that the first version of the Messenger app was released back in 2011 as Facebook allowed users to chat through the leading app for an extended period. The functionality was retired in 2014 when users were encouraged to install the Facebook Messenger app.

The feedback may have been negative at first, but many users embraced the app and acknowledged the fact that it offered a large number of features. To help users who have an older or modest smartphone, Facebook decided to release the Facebook Messenger Lite app.

While some older Facebook Messenger Lite updates brought some new features or visual changes, the new one is only for improving the stability and speed of the application.