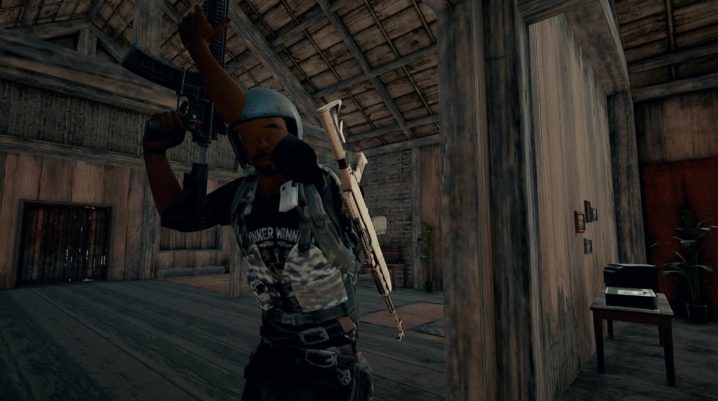 If you were to talk about video games, Players Unknown Battleground Mobile Game(PUBG) is best to describe. This game has become so popular among young game lovers. It ranked fifth in the best selling video game on Android, and IOS. Most youths sacrifice other activities for this game.

The issue of implying bans on some countries has been taken serious by national authorities. You hope it doesn’t get to your state. What if it does? Or what if your smartphone don’t support it? Well it doesn’t really matter. There are other alternatives you can play on your smartphone.

Nowadays, most young gamers are stick to Battle Royale games. There are some games put together as alternatives to PUBG.

This game is one of the famous games among young game lovers, mostly on PS4 Console. Reason is because it gives you the freedom to operate on your own way. It’s a game where you can fly, drive, pick up stuff by the way etc. Epic games are the developers of Fortnite. Players can collaborate for survival. The only con is its graphics. Young users might find it disturbing.

This game is ranked as the most successful game of the moment. They have six hundred million CF players across the world. Tencent games are responsible for developing this game. They have a unique feature which allows you to enter mutant mode, and play death match.

NetEast games are the developers of this game. They are one of the best online Battle Royale games. They have over 150 million registered players around the world. They even appeared in steam but was taken down later. Then they reappeared in June 2018.

This game can be played across Asia, America, and Europe. Rules Of Survival is based on fighting to stay alive. It has features like solo, duo, and squad mode. You should check it out.

This game is similar to PUBG mobile, and Fortnite. They are developed by NetEast games. This game has generated more revenue for NetEast than Tencent, and Epic games. It’s more about scavenging and fighting for survival.

This game is complemented by its natural sights and and graphics. Players get to see natural things like forest, island etc. The motive of this game is to stay alive. Players will be deserted into different places where they have to stay alive to win.