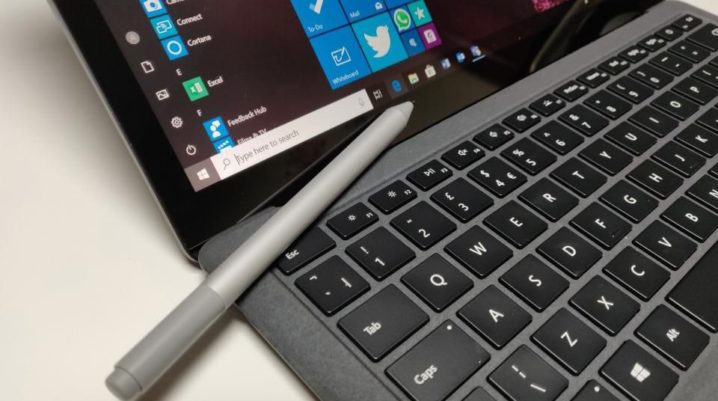 The second half of 2019 will see the release of the third generation Microsoft Surface laptops, the Microsoft Surface Laptop 3. Not many rumors are circulating about the specs the computer will feature, but we do have educated guesses.

Microsoft has issued no official release date. And no invitations either for the annual Surface event. But we do have some idea about when it will come out. We looked at Petri.com for information, and they believe that the Microsoft Surface Laptop 3 would launch in October. This is not hard to believe as past releases have also happened during this month. With Microsoft being entirely consistent with its launches.

Seeing that the Surface Laptop 3 is still a competitor for Apple’s MacBook Air, it would be a safe bet to expect a price range of about $1000. With slight price range variability depending on the component manufacturers that will equip the device.

We have no sort of actual information on the design of the new laptop, with the rumors that we have collected, focusing more on specifications rather than design. We do speculate the some of the Alcantara fabric will continue to be used in the design, as well as the all-black model being available at a different price.

Concerning the specs, the new Microsoft laptop would probably have the 8th or 10th gen Ice Lake Intel CPU with i5 and i7 variants. It would also be possible that Microsoft has made a deal with AMD to sell another option featuring the company’s components.

What The Fans Would Love To See