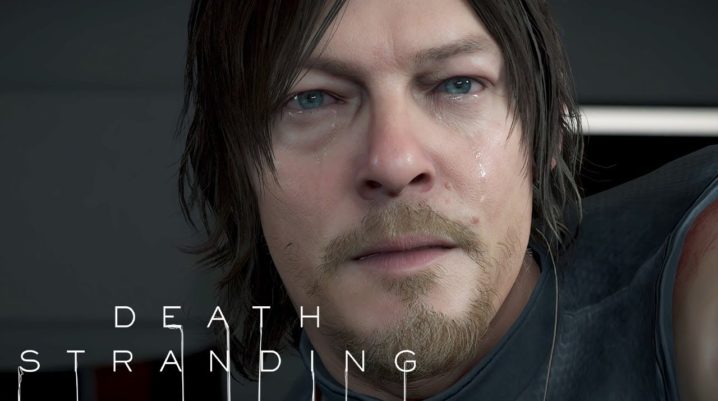 Death Stranding raised a lot of interest since it was announced. The game is being developed by Kojima Productions, a new video game studio led by the legendary director Hideo Kojima, best known for the Metal Gear Solid series. The studio formed after Konami decided to fire Kojima and several developers in 2015.

Death Stranding is an exciting take on the action game genre, as it takes place in an original world. According to some sources, the game will innovatively implement multiplayer functions, with Kojima stating that it can be compared with the first Metal Gear game, which started a new genre since stealth games didn’t exist when it was released.

Death Stranding might be ported on PlayStation 5 with new features

A significant focus is placed on this between life and death, and how players can share valuable information which can be found and used by other players. The title of the game references a phenomenon which is classified as cetacean stranding.

While Death Stranding is currently in development for the PS4, a large number of sources claim that the title could be ported to the PlayStation 5 when the console launches. Mark Cerny, who is the lead system architect for the PS5, stated during an interview that the console would be compatible with games released for the PS4. The lack of backward-compatibility was criticized quite often by PS4 fans, and it seems that Sony plans to address this issue.

It was confirmed that the title would be released on November 8, 2019, but some sources claim that Death Stranding will be reworked for the PlayStation 5, too, and several additional features would be added. Only time will tell if they are right or if this is nothing more than the average rumors which surface on the internet on most days.