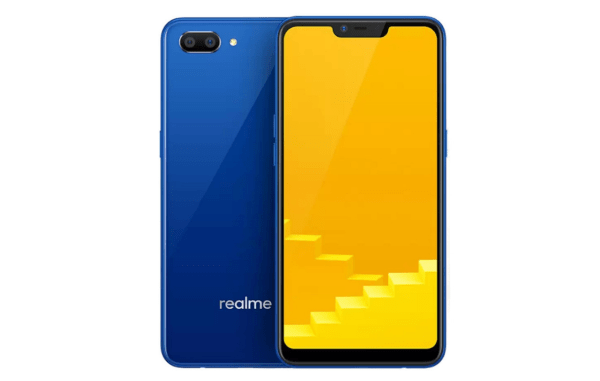 After it got to start the beta testing of the update on two of its devices, Realme has rolled out the stable version of the Android Pie-based ColorOS 6 for the Realme 2. this happened yesterday. Now, it seems that it’s Realme C1’s turn to get this update. The update on both of these phones come with the latest versions of Android and ColorOS 6. they also come with the latest security update and many new features.

This firmware is coming with the version number RMX1811EX_11_A.54. It weighs about 2GB when it comes to its size. The Android security patch level is bumped up by the firmware on the C1. It comes together with Riding Mode and Theme Store.

Here’s what we know so far about the changelog

When it comes to system

They added the notification icons in the status bar. They also added a new navigation gesture and an app drawer that goes to the ColorOS launcher. There is also the Riding Mode and the Android Security Patch Level from the 5th of June, 2019.

When it comes to the user interface

The user interface of the notification panel is updated, and it goes the same for the Al Board and the default theme.

When it comes to applications

They added the Realme Theme Store.

By releasing the stable version of Android Pie for the C1, Realme has kept their promise. They upgraded their 2018 smartphones to the Pie version of the Android.

We are talking about an over-the-air update so that it will come out in batches. Users can check for the update manually. What you have to do is to go to Settings, and then to Software Update.