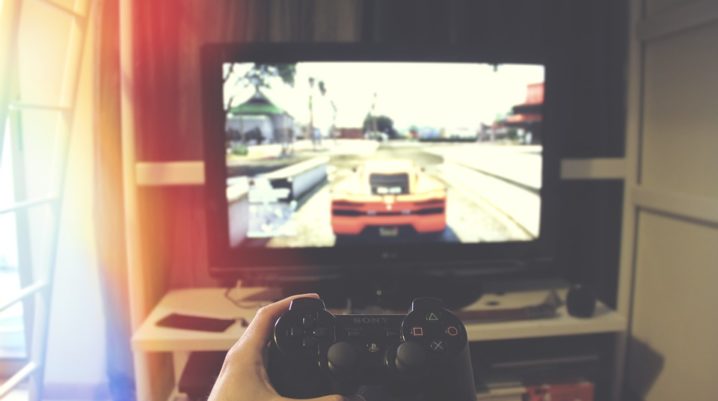 Games are very good recreational activities. They help to kill Boredoms, pass time and keep one’s self company. There have been different types of game with time. People find it as a fun task, some even play online games.

However, there has been some negativity attached to it. People now get distraction that cost them big. In India, the average gamer spends a minimum of seven hours in a week on games. Some have chosen it over social media, food, and sleep. There are certain games that have been banned in some Indian cities to curtail game addiction. Luckily for victims, developers have provided some apps to help limit screen time, and perform additional tasks.

Apps To Limit Game Time on your mobile device

If you’re looking to be cautious and not get addicted with games then you should get the apps described below.

Google will always come to the rescue. They created this with the motive of putting all activities done on a phone to statistics. Digital Wellbeing gives you detailed information on your usage duration. It also gives statistics on duties carried out on each app. Not all Android users can use this, some users are restricted. There are alternatives, and similar apps on Google Playstore. Users can set how much time they want to use on each app.

Screen Time has similar functions with Digital Wellbeing. But, it is recommended for iPhone users. Users can keep tract, and set time limit to be used on each app. Screen Time is available right in the settings menu. Users are allowed to set a ‘Downtime’ schedule to stay away from any activity on their iPhones.

This is also similar to Digital Wellbeing. But, it does not feature the time limit scheduling. Users get daily reports, and weekly feedback on their smartphone usage.

Users can create space, distance themselves from addicting games, and other apps. Space let users know when screen time set on apps increases.

This app has different options for limiting time usage on apps. You can set time limits. Apart from that, you can also instruct the app to restrict you from some apps on specific days and times.

These apps are useful to measure activities, and phone usage. It is applicable to all apps including game apps that cause too much distraction.