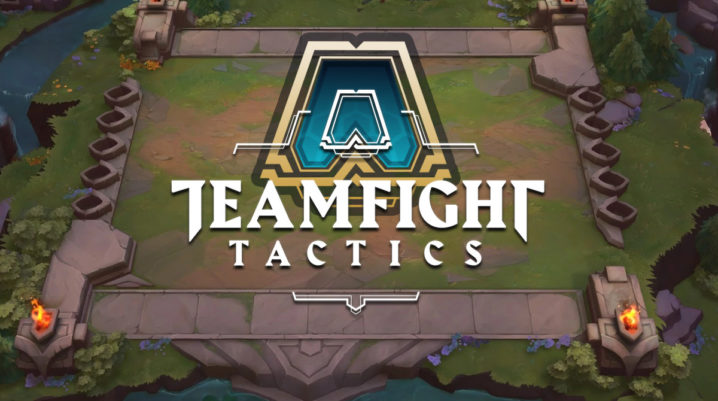 In recent years the success of one title or mod spawned an entire following as other video games studios rushed to remake the experience and grab a piece of the pie. Teamfight Tactics is the latest creation from Riot, the creator of League of Legends.

2019 is shaping up to be the year of Auto Chess, a Dota 2 mod which enjoyed tremendous success, receiving praise from players and critics alike. As expected, the game is quite complicated, and some people struggled with a learning curve that is quite demanding.

Riot saw the opportunity since Auto Chess appeared and decided to offer its take on the new genre. Enter Teamfight Tactics, a new gameplay mode which is available for League of Legends players. The mode features many of the mechanics employed in the original mod, with a few changes which add flavor and make it more enjoyable.

At the start of the game, players will choose their champion to arrange them on a grid (instead of the more traditional chessboard model Riot has decided to use hexagons) while a timer shows a countdown. During the combat phase, players will wage battle against other enemy players or creeps. In the end, the field is refreshed, and players will receive a sum of gold which varies by the current streak. Additional gold is rewarded if they didn’t spend a large quantity of currency in the previous round.

Many players complained about the fact that they didn’t get any items during minion rounds and it seems that Riot plans to address this issue. A new Gromp PVE encounter is available after the second minion round. Like their League of Legends equivalent, Gromps will attack at a slower rate as they continue to fight.

When this round ends other PVE encounter will conclude with at least one item drop, in the form of a mystery item. To balance the change, the minions who carry items will always have one buff out of a pull of three: Dragon’s Claw, Red Buff, and Guardian Angel.