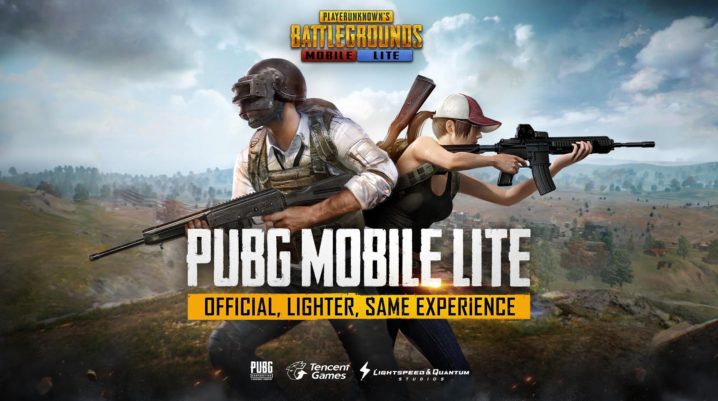 Every gamer likely heard about PUBG at least once, even if they didn’t play the game. The PUBG Mobile version is the most played battle royal game on mobile devices, and PUBG Mobile Lite, created for low- and mid-range devices, is also popular. Now, PUBG Mobile Lite 0.12.0 is available with enhanced gameplay and improvements.

The popular title brought the battle royale genre into the limelight and captured the hearts of millions of players across the world. It was released on PC as an early access title, and it quickly became the most famous early access on Steam as players loved the gameplay experience from day one, even if they faced some bugs.

The success of the title prompted the developers to release the game for Xbox One, and more people got a chance to enjoy the intense matches as they tried to remain the last one standing. As the game rose to fame, several clones started to appear on mobile market apps. While the copies attempted to emulate the PUBG experience, most of them failed since they didn’t manage to satisfy the players.

PUBG Mobile Lite 0.12.0 Is Available With Enhanced Gameplay And Improvements

Tencent and PUBG Corporation observed that there was a strong demand for a mobile version of the game and decided to offer the PUBG experience on mobile in an official manner. Enter PUBG Mobile, an excellent port of the game which is available for both Android and iOS.

The mobile version of the game attracted a solid player base, and it is deemed to be the most popular mobile game in the world. It retains many of the features of the regular version and blends them an interface and gameplay experience adapted for mobile devices.

Many people who wished to play the mobile version of the game couldn’t run the game since the title is quite demanding. This issue was addressed recently as a new PUBG version was released.
PUBG Mobile Lite was built with budget devices in mind, and the game works well across a large number of platforms. Patch 0.12.0 made the experience even better as it came with new bug fixes and performance enhancements.