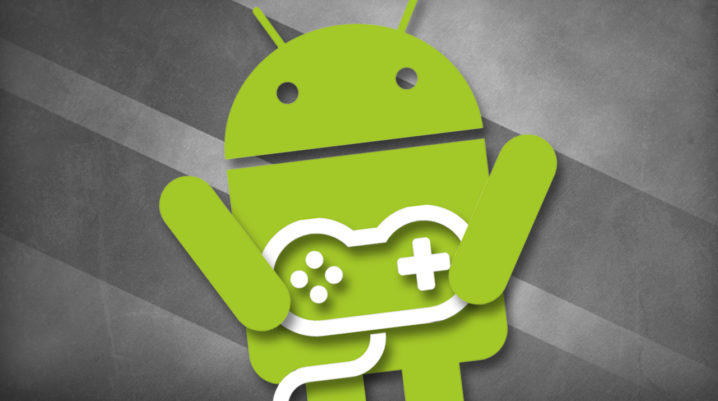 Are you looking to experience gaming on Android? Then gaming on a tablet is the best option for you because of apparent reasons. A bigger screen, of course. A phone is pretty good, but it just can’t beat a big screen that throws a sword in your face or pops out insane visuals from a racing game. Without any more delay, here are the best Android games you can play on tablets.

This series is an insane experience for mobile users as it involves very dynamic gameplay with stunning graphics. Gameloft released Asphalt 9: Legends, and it’s free to play.
There’s a wide selection of cars, and new circuits have also been added. A very fun 7-player multiplayer mode makes the game pretty attractive.

If you like old school turn-based RPGs like Heroes of Might and Magic, then this is the game for you. Seven character classes are available to choose from, each one with its own strengths and weaknesses.

Players can conquer the map in over 75 scenarios that have 114 items and 180 classes of enemies — lots to do for sure.

An adventure game that also contains elements from other genres. Level your character like an RPG, build our base and murder enemies. You’ll find that the work never ends with this game.

No way this classic RPG game could disappoint fans of the genre. The iconic game basically teleports you into a Dungeons and Dragons fantasy world. From this point, you can do whatever you like as a warrior, wizard, cleric and so on. Enjoy.

Go no further because Blizzard has the perfect background to offer you a fantastic experience when it comes to a card game. Its enormous successes with the Warcraft universe will get you pumped for the action while stimulating your curiosity with the mountains of lore behind most characters.

Minecraft: Pocket Edition. This game can’t actually be called a game by now. This is because it has shed its own skin and evolved into a phenomenon.

It managed to be extremely popular with all sorts of people around the globe. People that didn’t use to call themselves gamers before discovering Minecraft. Mine a block, build a thing, kill a zombie, and enjoy the endless possibilities if you’re into that kind of thing.