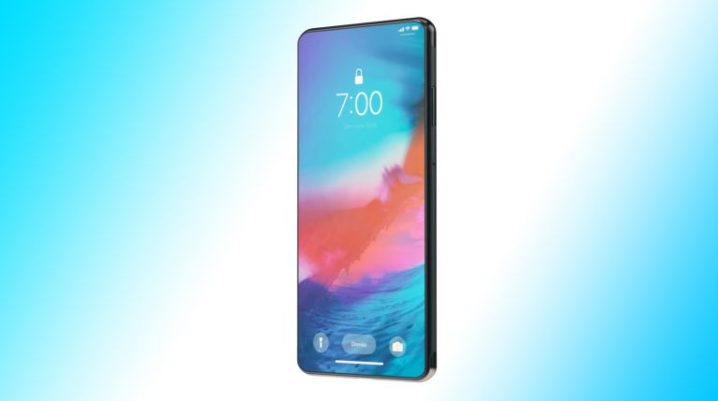 It has not been long until the very first rumors of next year’s Samsung device. A render for Galaxy S11 is already on the internet, on Twitter. This is the unofficial render. It looks more like a sketch.

The image first appeared on Twitter, and it comes with new things for the Samsung Galaxy series. At first, it does not look impressive, but we are sure that some things are good. We believe that there will be a Bixby button, especially now, that there is the Bixby Marketplace, too.

There are three essential elements that we can see with this particular render. There is the quad-camera assembly, placed on the back. There’s the Bixby button, that’s placed on the right edge, and there’s the selfie shooter, that is placed beneath the screen. The third was done with the help of a cutout.

What Would Be New With Samsung Galaxy S11?

We are pleased to see that there is a camera placed under the display, and it did not need a notch or a cutout. It would not hurt to see something new with the camera.

Moreover, on the back, there is a handset that looks like a dual-LED flash. It’s probably not really what the Samsung Galaxy S11 would go with, but it’s quite good for the phone manufacturers to add something new to the camera. Thermal imaging is a unique, good idea.

Samsung Galaxy S11 is not going to hit the market this year, and everything we see online is nothing but rumors, possible features for the next-gen flagship. There is so much time left until we get to see it, so it is possible that the design will be so much different from what we see now on the internet.