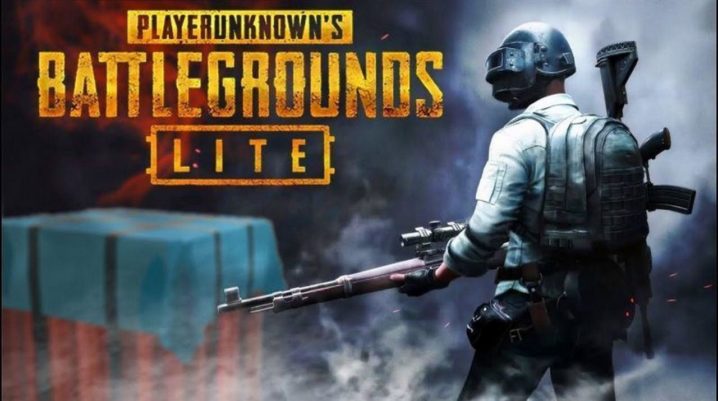 PUBG on PC is one of the most beloved battle royale games out there. It received positive reviews from both critics and fans and sold more than 50 million copies worldwide by June 2018, and PUBG Lite would be even more popular. PlayerUnknown’s Battlegrounds is much appreciated since players don’t need a lot of experience with this game genre to enjoy the experience.

PUBG was first released for Windows in March 2017, being subsequently released for Xbox One and PS4. The developer and publisher of the game, PUBG Corporation, also launched an Android and iOS free-to-play version of the game.

PUBG Lite is a free version of the game created especially for those who don’t have access to high-end hardware but still want to enjoy the PUBG experience. In January 2019, the beta version of PUBG Lite was released in Thailand.

This version is better playable on low-end computers, as it featured significantly reduced graphic details, but otherwise, the features are identical to the full game. Unfortunately, PUBG Lite is only available in a few regions of the world for now.

The rest of the world is eagerly waiting for PUBG Lite to be available in their region. Since the full version of the game has a high demand in requirements, low specs PC owners are not able to play it. Many fans of the game use VPN to have access to the Lite version, but they encounter issues like game lag and high ping.

Fortunately, PUBG Corporation recently announced the release of PUBG Lite worldwide. Representatives of the company confirmed that, after completing the beta testing process, the game would be released globally.

Now that the wait is over, many players are wondering what will the Lite version of PUBG bring. According to the PUBG Corporation, the Emulator option will be eliminated, and matchmaking for mobile and PC users will be improved.

Since PUBG Lite is available for free, it is possible that its global release will affect sales of the full game. PUBG PC can be purchased on Steam for $14. We will have to wait and see if the release of the PUBG Lite version will downsize the sales of PUBG PC.