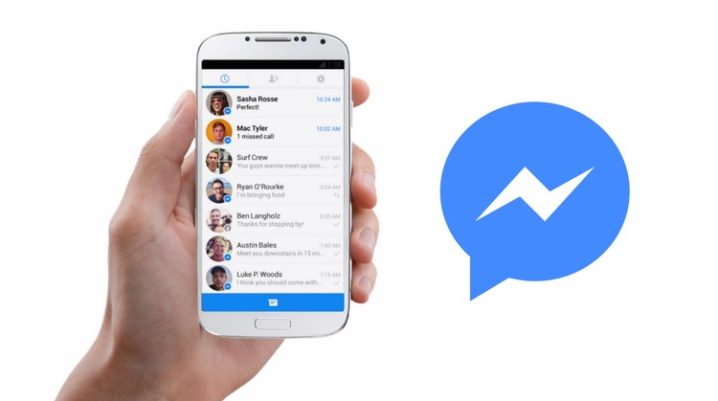 Facebook Messenger is used by millions of people from all over the world, but some people weren’t happy when the app was released.

Facebook decided to separate the chat functionality from the core Facebook mobile site and Facebook app in an attempt to allow users who were more interested in this function to enjoy it without the need to use a separate app.

Some voices argued that the decision was motivated by the ability to deliver targeted apps within the dedicated Messenger app. Some may love it and hated by others, but the app comes with some excellent features. Read below to learn more about them.

The app allows you to send unlimited text messages to your friends and family.

Out of all the features offered by the app, this is the most popular one. After the app is installed, you will receive notifications when you get new messages.

What is makes is excellent is the fact that a small circle will appear on your screen, showing the profile picture of the person who sends the message. Tap on the chat head to open Messenger without leaving the current app and answer instantly. You can also drag the cheat head towards the bottom of the screen to dismiss it.

Activate the built-in dark mode feature to enjoy a stylish look while also protecting your eyes during late-night discussions.

The more, the merrier

Create and populate groups to bring friends and family together. Share important news with everyone, create events, and run polls with just a few taps.

Use a variety of colorful stickers, funny GIFs, and lovely emojis to convey your feelings and add a bit of nuance to the conversation.

Perform voice and video calls anytime you want at a crystal-clear quality.