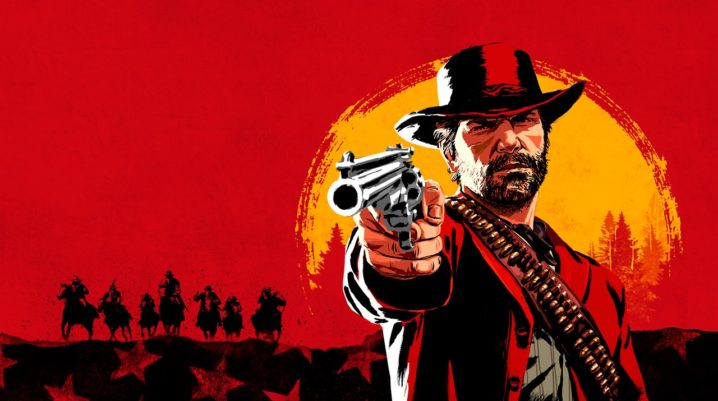 Red Dead Redemption 2 is one of the most appreciated console games of the last year. Red Dead Redemption 2 is a Western-themed, action-adventure, open-world game that was designed based on the concept of Wild West Guns. After Rockstar first released it in October 2018, the game gained a lot of popularity amongst console players all around the world.

After the massive success Red Dead Redemption 2 had on PS4 and Xbox One, Rockstar Games decided to launch it on other platforms, especially since fans have been waiting for the game to be released on PC.

It seems that Rockstar Games wants to follow the same release pattern they used for GTA 5, which was first released on console and the PC version was launched two years later. If this is the case, it means PC gamers will have to wait more than a year to finally be able to play Red Dead Redemption 2.

It is speculated that the reason why Rockstar chose to keep Red Dead Redemption 2 exclusive to consoles at first is to earn more revenue. It is known that people are more likely to spend money on console games than on PC, where they most often choose to pirate games.

There is still a long way to go before we will be able to enjoy Red Dead Redemption 2 on PC, but speculations and predictions have already started to emerge all over the internet. Game-Debate predicted the system requirements to run the game on PC.