Home Games How to fix Mario Kart crash on start-up 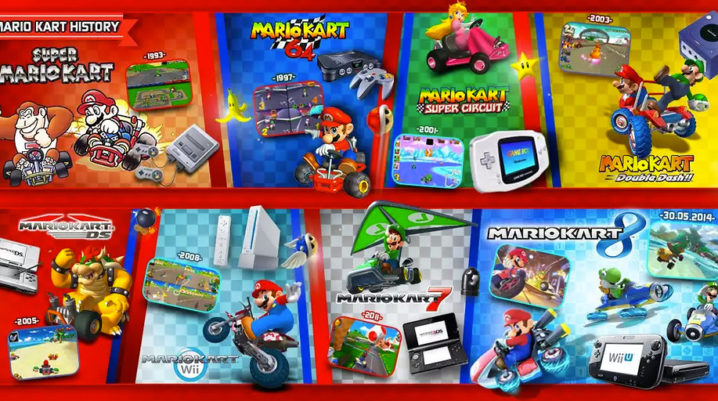 Mario Kart is one of the most amazing racing games players love to play. Nintendo sold more than 400,000 units on its release thus making it the best-selling Mario Kart games of all times.

However, the game is not without issues as lovers of the game have taken to many tech forums to lay various complaints about the game. Mario Kart 8 crash on start-up is one of the complaints from game players.

This problem can be as a result of incompatibility of the latest version of the AMD video card driver with the Cemu Emulator. If your Mario Kart 8 crashes on start-up, then you should try out any of the fixes described below.

How to Fix Mario Kart 8 crash on start-up

Downgrade the AMD video card driver to an earlier version, you may want to try using version 17.1.2. To do this, follow the steps listed below.

Once it opens, then you have succeeded in rolling back your AMD video card driver to an older version of 17.1.2.

Other Solutions to fix the Mario Kart crash