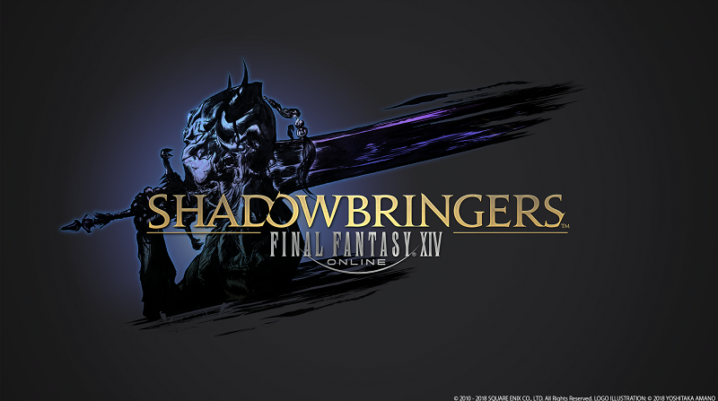 The latest version of Final Fantasy XIV became fully available for players all around the world on July 2.

Besides a new Main Scenario, the Shadowbringers expansion also delivers Role Quests. There are four roles:

Each one of them receives a questline. To complete the Final Fantasy XIV Shadowbringer expansion pack’s new main scenario, you must complete one set of Role Quests.