Home Games Dragon Age 4 to Focus on Story and Character – What Should You Expect? 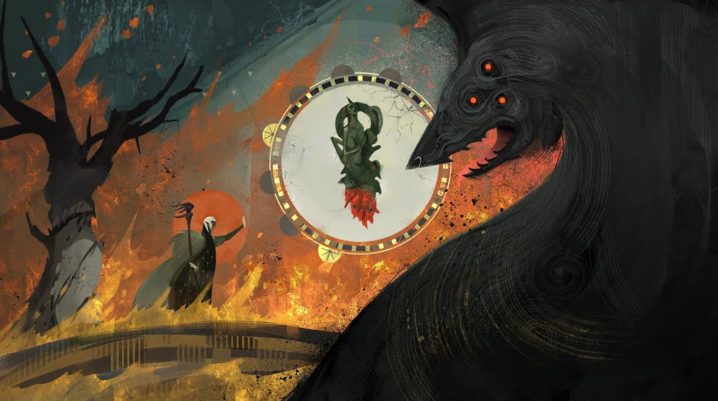 At long last, fans of Dragon Age were rewarded with the confirmation of the fourth installment by Mike Darrah, the Executive Producer of the Dragon Age franchise. In addition to the announcement, a one minute teaser trailer was made public.

One of the characters gives voice to the darkness declaring ‘so, you found me at last. I suspect you have questions’, making us all to return the inquiry and ask for an answer. Is the character talking with the fans, deepening even more the mystery of the game? One way or another, fans will have to prove they are patient and wait for more news on Dragon Age 4.

What should fans expect of Dragon Age 4

A little more than a year ago, it was announced that new part of Dragon Age might contain live service elements. Some fans received the news with joy, while others with anxiety that the live elements might transform the Dragon Age into an online multiplayer game. But the information was cleared up by one of the developers; the game would probably have online elements which are supposed to help with the continuity of the story, but it will still remain the single-player game fans became accustomed to and love. Another announcement for fans is that the game will still be focusing on story and characters, just like the other three Dragon Age installments.

A drawback of the fourth installment is that the game is still in its earliest stages of creation and thus many things can change before it is finally released.

Fact remains that, at the moment, there isn’t an official name released, but fans can only speculate whether it will have the same resonance or it will contain a number. Also, the release date hasn’t been announced which can only mean that fans will have to wait for at least a couple of years before entering the new world of Dragon Age 4.