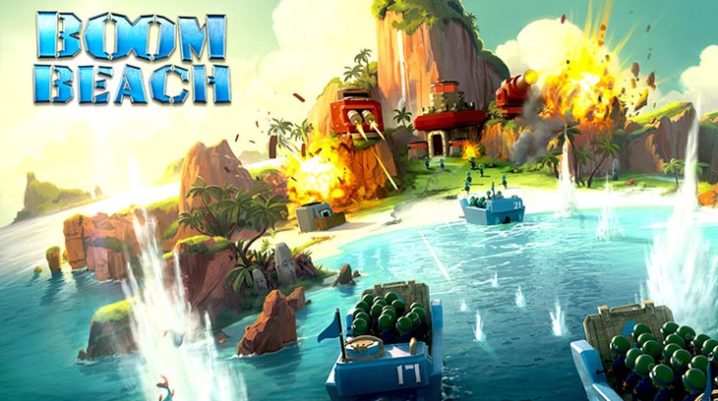 Boom Beach may have been released almost five years ago, but the popular strategy game has remained popular, and it is enjoyed by millions of people from all over the world. Now, Boom Beach 38.106 is out with new content, features, and improvements.

Supercell created the auspicious title, the video games studio which is famous for Clash of Clans and Clash Royale, two of the most popular mobile games in the world. Read below to learn more about the game and its excellent features.