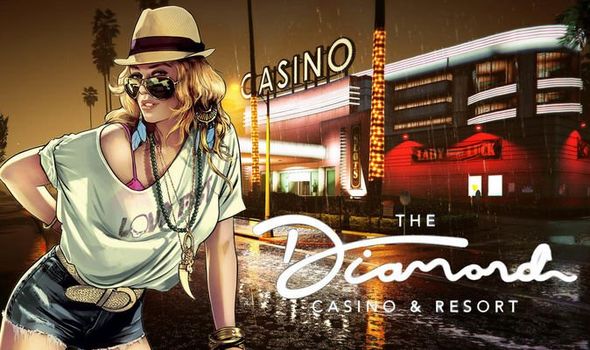 ​The upcoming GTA 5 Online update will be a huge one for PlayStation 4, Xbox and PC players, as the most recent GTA Casino expansion news is anticipated to break out soon. Grand Theft Auto 5 Online fans are anxiously waiting to know more regarding the next significant expansion, which will allow the Casino to be playable for the first time.

According to speculations and predictions reported by data hunters and news from Rockstar themselves, it appears that we could see the next major expansion roll out in July of this year. Huge GTA Online reports are typically shared on Thursdays, which means that July the 4th might be the next time we get more details about the launch date.

Even so, we should also note that on July the 4th is a Federal holiday in the United States, the reason why Rockstar may decide to delay the reveal. Gamers were still hoping for news to appear this week but found out more information regarding the regular bonuses that will come to the game instead.

So, even if the publisher won’t share any more details this week about the new GTA 5 Online Casino, it looks like we will get a few more bonuses starting with July the 4th.

Rockstar has revealed in an official post that the new GTA 5 map location would be named the Diamond Casino & Resort. The company also stated that the casino would have lavish amenities, exclusive shopping, first-class entertainment, and state-of-the-art gaming facilities.

It was also confirmed that the GTA 5 Casino would launch sometime this summer.

The publisher also loves to reveal the great details about their multiplayer expansions way before they are launched, which means that we could hear something about it quite soon. Fans are also waiting for the next vehicles that will come with the in-game, with the Casino expansion providing the opportunity to add some fantastic items to the game.