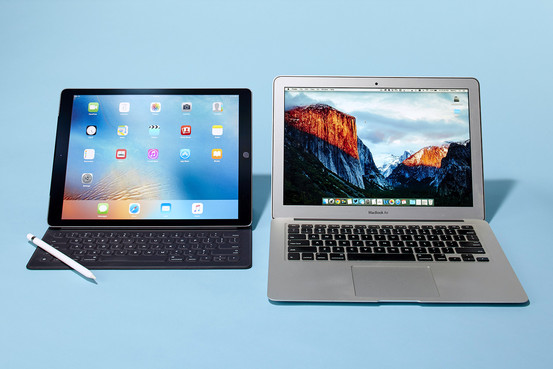 If you want to purchase an Apple device that comes with a plethora of power without spending too much, two items have to be on your shortlist, namely the MacBook Air and the iPad Pro.

Even if at first it might seem a weird comparison, there are a multitude of persuasive reasons why you should look at both of them.

The MacBook Air has been revamped entirely in 2018. In the past, Apple has used the ‘Air’ nickname to indicate its thinnest, lightest products, but the 2018 redesign placed MacBook Air in the mid-range niche of Apple’s series.

The MacBook Air comes with the classic all-metal chassis, has a wedge shape and is available in a 13.3-inch size, in silver, space grey, and gold versions. The device weighs 2.75 pounds, but it is still sufficiently portable to take with you, but it’s no longer the slimmest laptop from Apple.

Moving further, the laptop has two Thunderbolt 3 ports that support extremely rapid transfer speeds of up to 40Gbps. The MacBook Air comes with an 8th generation Intel Core i5 chipset, up to 1.5 TB of RAM, and 16GB of storage memory.

The iPad Pro had also undergone a pretty general revamp in 2018. It is now available in a flat-edged chassis, in 11-inch and 12.9-inch sizes. When it comes to colors, you can choose either silver or space grey. The iPad Pro features a 12-megapixel camera on the back and supports a variety of accessories, for instance, external keyboards, with the Smart Connector.

The iPad’s customization variants are a bit more limited than those on the MacBook Air. The device ranges from 64 GB to 1 TB of flash storage, and you can opt to add cellular functionality besides the iPad’s Wi-Fi connectivity.

The device also comes with a USB-C port for charging and data transfer, four microphones and stereo speakers.

The MacBook Air might not be as iconic as it was once, but it compensates in other ways. A significant upgrade it got is the incorporation of a 2,560 x 1,600 resolution Retina display with thin bezels. While the IPS display’s color precision is impressive, its brightness is quite unsatisfactory, and it doesn’t have True Tone tech to match white balance to the ambient light in your environment.

Besides the Retina display, the laptop has the same third-generation Butterfly keyboard, which includes large keys and low travel. Another great feature for the MacBook Pro Air is its big trackpad. Apple’s trackpads are the best option you can get in any device, so you won’t be let down by the one in the MacBook Pro Air.

An impressive feature that iPad Pro has is its display. It uses the Liquid Retina tech, like Apple’s iPhone XR and has a 2,388 x 1,600 resolution. It also comes with the same True Tone technology as the MacBook Air.

The iPad Pro’s ProMotion feature is fantastic as it changes the refresh rate to a maximum of 120Hz. This means that you will always enjoy a smooth experience, o matter what app you are using. 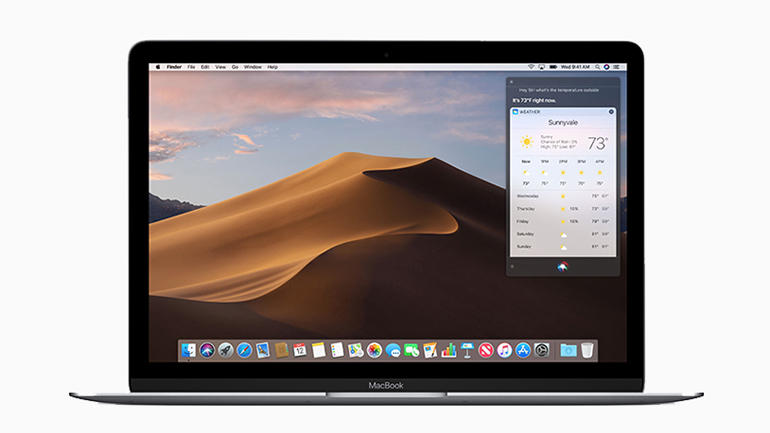 While the MacBook Air is powered by Intel’s Core i5 processor, Apple has gifted the iPad Pro with its own A12X Bionic chipset. iPad Pro’s performance scored 5,029 for single-core and 18,042 for multi-core in Geekbench 4. In comparison, MacBook Air’s single-core scored 4,233, and its multi-core ranked 7,773 in performance.

However, MacBook Pro’s Thunderbolt 3 means that you can insert an external graphics card, which will hugely improve its performance.

In concern to the operating system of both devices, the MacBook Air runs on MacOS, which is a standalone system with a plethora of powerful apps. In comparison, iPad Pro runs on iPadOS, which has recently been split from iOS. Even if it comes with a multitude of powerful apps, the power, and organization of MacOS is more suitable for heavy-duty tasks.

Because of the similar price and differing form elements, it can seem rather difficult to choose a winner. However, we feel the MacBook Air tops it.

While the iPad Pro is extremely powerful and ideal if you need an excellent tablet for drawing and performing easy work, it lacks flexibility. The MacBook Air, however, lets you pick the storage and memory, and its Thunderbolt 3 allows you to expand its abilities hugely.