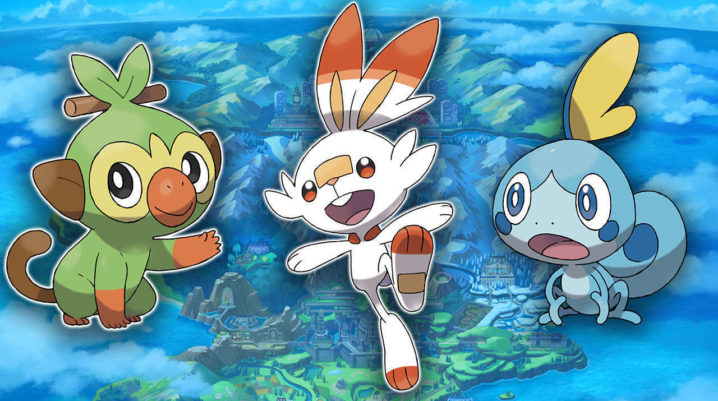 After weeks of outrage, Pokemon franchise game creator and producer since a long time ago, Junichi Masuda, replied to a players’ backfire regarding Pokemon Sword and Pokemon Shield, and the creator’s ruling to restrict the quantity of Pokemon that can be moved to the game.

The response, however, did not consist of anything of importance, and only seems to acknowledge fans’ disappointment concerning the Pokemon Sword and Pokemon Shield’s limited Pokedex.

Masuda told fans in a released statement that he has read their comments and he appreciates their love and passion for Pokemon, reiterating that the decision to restrict Pokemon Sword and Pokemon Shield to the Galar area Pokedex was ‘very difficult.’

He proceeded to say that even if a particular Pokemon is not available in Pokemon Sword or Pokemon Shield, it does not signifies that it will not show up in future games.

This reaffirmation will not comfort much as longtime Pokemon players who were expecting to see all over 800 Pokemon in the soon-to-be-released Nintendo Switch game. The famous title developer, Game Freak, has previously stated that including all Pokemon to the brand new platform and balancing them for both Pokemon Sword and Pokemon Shield would be extremely challenging. However, this has not stopped players and fans, who dubbed the conflict ‘Dexit,’ from labeling the game studio as ‘lazy,’ and ‘greedy,’ assuming that Game Freak will re-add the other Pokemon in the future launch of the eight-gen Pokemon title.

The game’s creator, Junichi Masuda,​ has also noted in his released statement that the world of Pokemon keeps evolving. The Galar area provides new Pokemon to come across, Trainers to fight to, and adventures to board on. The developers are pouring their hearts into these titles, with the hope that all fans and players will look forward to joining them in the new world of Pokemon, soon-to-be-released.