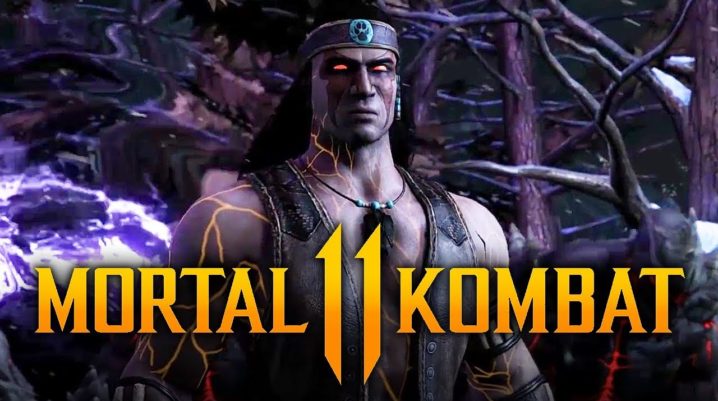 Ed Boon, the director of Mortal Kombat, sure likes playing games with us, as there is a chance he announced on Twitter the Mortal Kombat 11 next possible DLC character.

He is undoubtedly great at trolling and making fun of the Mortal Kombat fans, so we are not sure if we can take him for granted with this post on Twitter, even though the details, this time, are more visible.

Nightwolf could be the next DLC character in Mortal Kombat 11

Judging by the screenshot of a Mortal Kombat scene, in which Nightwolf’s hatchet appears, with the words “And now a taste of things to kome,” it seems like the next Mortal Kombat 11 DLC character available on PS4, Xbox One, PC, and Nintendo Switch will be Nightwolf.

With NetherRealm Studios already confirming three characters as part of the Mortal Kombat’s first Kombat Pack (Nightwolf, Sindel, and Spawn), we can only guess and hope Nightwolf would be the one revealed first.

Ed Boon created the Mortal Kombat series with John Tobias. As a fun fact for all of the game’s fans to know, Boon and Tobias’ last names spelled backward are the basis for the name of the Mortal Kombat character Noob Saibot.

The character Nightwolf made its debut in Mortal Kombat 3. He is a proud and a fearless Matoka warrior, a historian, and a shaman working for the greater good. Being in constant contact with Raiden via visions, Nightwolf can increase his power through internal and external spiritual energy.

You might not know him, because he is not that popular as other characters are, but you will become one of his fans once you get to play with him in Mortal Kombat 11.