Home Games How to Install Elder Scrolls Online on PC/Mac 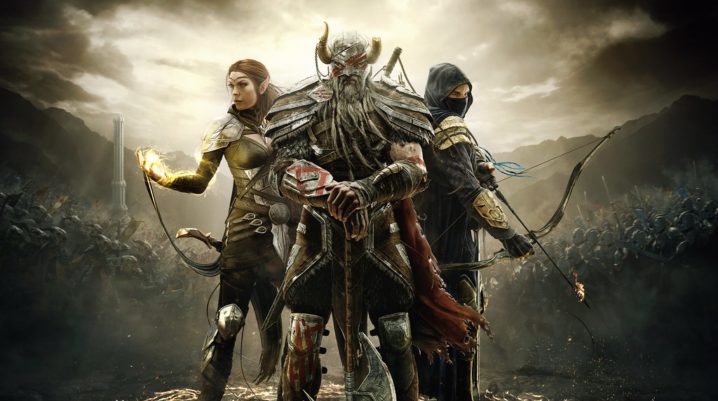 In this tutorial, we’ll be showing you how to install Elder Scrolls Online on your Windows PC/Mac

The Elder Scrolls Online (ESO) is an epic multiplayer video game, which is primary designed for consoles (Xbox and PlayStation), with extended support for PCs and Macs. It stands out as one of the most exciting games around, with an increasing “gamerbase”.

Surprisingly, however, many do not know how to install the game on their PCs & Macbooks. If you belong to this category, here’s a simple guide for you.

First off, as a high-end game, ESO is supported on only consoles and high-powered PCs/Macs. Therefore, it’s pertinent to point out the system requirements of the game.

How to Install The Elder Scrolls Online on PC/Mac

Now, proceed with the steps below to install the game on your computer:

Alternatively, if you purchase the game from ESO’s PC/Mac store:

Let us know about your experience in installing Elder Scrolls Online on your PC.