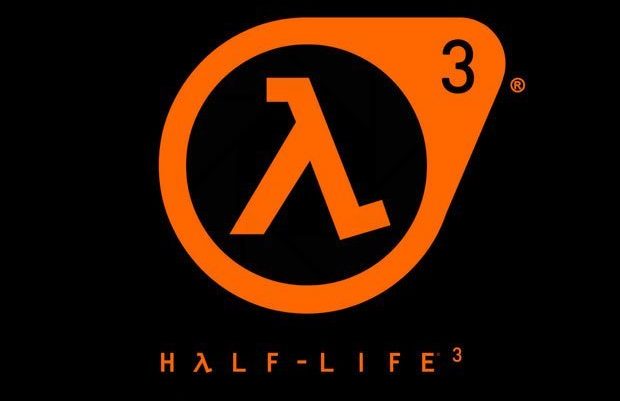 Valve Corporation developed its first-person shooter video game back in 1998. Then, in 2004, Half-Life 2 was launched. A decade passed since Valve founder and president, Gabe Newell, first talked about the possibility of a Half-Life 3. He did it again on Thursday night, at a private event. So the question remains: will Half-Life 3 be launched in the nearby future?

The early mentioned internal event, where Newell talked once again about a possible Half-Life 3, celebrated the release of the new Index VR headset. Valve Corporation’s games were always a success, but the company has undoubtedly made a name as they release episodes for their most popular titles but never launching the third version of them.

For example, the multiplayer shooter ‘Team Fortress’ continued with ‘Team Fortress 2,’ launched in 2007, but, even though the game is among Steam’s top 10 most successful games, we don’t know anything about a possible ‘Team Fortress 3.’ The same thing happened to DOTA 2, after its release and its success, no reliable rumors are saying DOTA 3 will appear.

Valve teased Half-Life 3 once again – Will we see the game anytime soon?

When we talk about Half-Life 2, we know the plan for this game was to release a trilogy of shorter games with the storyline following it. So, two and three years later after the game released, Hal-Life 2: Episode One and Half-life 2: Episode Two were released. In 2007 would have been the year for Half-Life 2: Episode Three to launch, but that never happened.

Even though at the event, Newell mostly praised the excellent job the team made at working on Index VR, there was a hint in his speech indicating the next Half-Life can appear in the nearby future. The VR developer, Finn Sinclair, sustained Newell’s words in a YouTube video.

Keeping in mind that he gave us false clues in the past, this time it could be different, as the co-writer of Portal and Half-Life 2, Erik Wolpaw, returned to the Valve Company in January. There must be hard for the developers, as Half-Life 3 is expected to be a masterpiece, and, now, with the company ending its job at Index VR, we can only hope for Valve to start focusing on developing games.