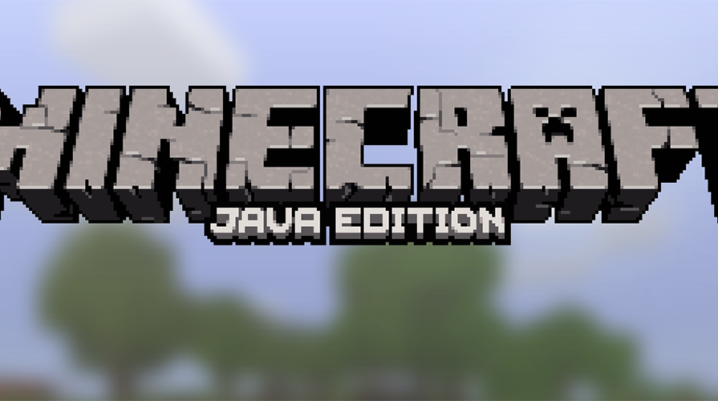 Minecraft has become one of the most played games in the world, with a sensational reach of more than ninety million players every month. Mojang has rolled out a few updates to the game, which have brought considerable depth to the experience. In spite of these adjustments, the battle remains a weak spot for many players, especially for new gamers. Fortunately, the developing team is working to solve this issue.

Main problems with Java and Bedrock

One of the main issues of the Java version is that the battle is too slow for player vs. player (PvP) encounters. Also, the damage per second is incredibly low to win over regenerating items. Another issue is that combat is too difficult for new gamers to understand.

Moving to Bedrock, the first problem that comes to everyone’s minds is that the combat is monotone when playing on a controller. The version also has the weapons looking the same, and the armor is unbalanced and somewhat damaged.

Hopefully, the brand new version of the game will solve the combat problems. Even though you should not expect extreme changes which completely change the feel of the game, the developing team should try to make the experience more just when gamers are engaged with other players in PvP.