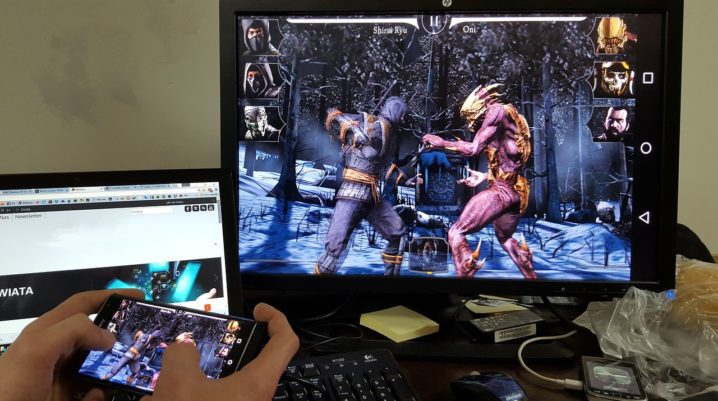 Are you looking for the best Android game apps?

Playing Games takes your mind off tension/stress. There are so many games available on Play Store for avid gamers. However, because of the availability of a lot of games, finding a good game to play on your Android device has become really difficult. This is why this article is a highlight of some games you can download and also to make your search easier.

Real Racing 3 is one of the best racing game to try on your android. The game is programmed to display high quality HD effect. In addition, RR3 is packed with fun right from the starting point down to the end.

There are so many action games to play. Among them, the best recommendations are

If you a lover of Zelda, then this came should be the best recommendation for you. The game has great features and effect. The sound tracks are unlike other games defining the legendary nature of this game. It is available on play store and it is very easy and interesting to play.

This game cost $20. The graphics in the games are well designed and the story line of the game is perfectly interesting. The game animation is well staged and the manner of presentation is awesome. The game has series of puzzles. In addition to the cast is the voice of Elijah wood, jack black and more. This game is available on play store.

This kind of games requires lots of planning and setup to win. Some of the strategy games include:

While playing this game, you need a very good plan. The game requires you building defense, settlement, raising army and guiding your tribe to successful victory against the opposing goblin. The game requires are good action plan and strategy to win.

This is another trendy game. This game from endemic creation is a unique one. In this game, starting a war like other strategic game is not the case instead setting a balance between the civilian and military for the purpose of stopping insurgence.

The Pro evolution soccer game is not a new game. The gaming app is played on ps4; pc/window and it has now opened a version that can be accessed on your mobile phone. The game is free but if you want to enjoy more options and player, then paying for it won’t be bad.

There are several other categories of gaming app for android such as puzzle and word games, endless running games like super Mario, sim and sandbox games like minecraft, platform games like Linn: path of orchards and many more.