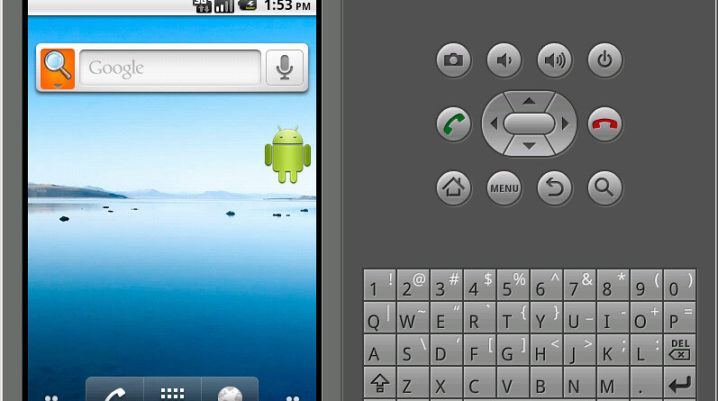 Android Emulators are becoming very trendy now because many android users seemingly want to enjoy the function of their android on window/pc. Asides playing games, users want to try access all android function on their window. There are so many competing emulators.

Here is a list of some android emulators you can try on your Windows PC:

NOx player is a highly recommended android emulator you can use on your window. The device is best fit for playing justice league or PUBG. It allows you play massive games. However, this app cost nothing to install or use and it is free from ads.

In addition, it is programmed to allow you use keyboard gestures. However, you can always set you CPU and RAM usage to get a better result. The device also allows you root android easily within a short period

The only challenge is that, it put so many loads on the PC thereby making it very difficult to use other app on the system at the same time. It is also based on Android 5 lollipop.

With the desire of Android users to have their phone features displayed on their PC is one of the reasons why BlueStack was made. This Android emulator can carry out so many functions on your device most especially gaming. The setup is fast and easy and can either be installed from your Play Store or from Bluestack app. Unlike NOx player, Bluestack does not support gesture but is perfectly good at keyboard mapping. The basic challenges of this app are that it is slow with productivity and it support ads. This package comes in free and premium packs that cost $24.

MeMu gaming Player is not too common because it is new. The gaming app was launched in 2015. The android emulator is a great android recommendation for your Windows PC. The player is a perfect suit for NVidia and Amd chips. The player allows different version of android app such as android jelly beans, lollipop and more. It is the best gaming app for games like Pokémon. However, the major challenge of the emulator is its poor graphics. Besides that, the emulator is free to use.