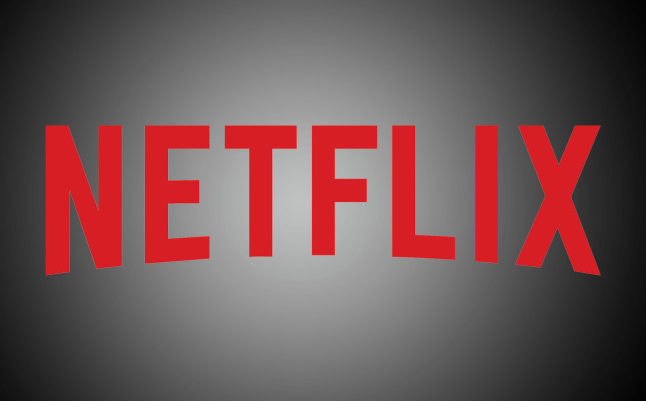 Netflix has remained the most popular streaming service in the world, and many users love the wealth of content and the quality offered by service. The company has been hard at work in recent months, and it seems that a new feature will be released soon in the form of a picture-in-picture (also known as PiP) option. Read below to learn more about it.

A picture-in-picture feature allows a user to watch content displayed in a smaller window while completing other tasks on the side. The floating window will remain on the screen even if the user switches between several programs, and it is quite useful.

How will Netflix implement the picture-in-picture feature?

A report offered by a reliable source mentions that Netflix is working on a pop-out player for the desktop version of the service. Users will be able to activate the option by clicking on a relevant button placed in the toolbar while they are watching content. A floating player will appear, hovering in the upper-right area of the screen. You can move and resize the player according to your wishes, and it seems that it is an independent feature which doesn’t rely on the existing picture-in-picture framework featured in browsers like Chrome and Safari.

The new feature is excellent for polyvalent users who enjoy watching TV series or movies while doing other tasks at the same time. For example, users will have the ability to edit documents, write reports, and even browse other entertainment services.

At this point, the player cannot show subtitles, but the option will likely arrive at some point in the future. Only a handful of testers have action to the new feature as Netflix plans to remove any potential bugs before it is released at a global level.

It will likely be integrated into the Android and iOS Netflix clients, after the desktop version is implemented successfully.