Home Games Age of Empires 4 Is Coming Along Nicely, As Per Microsoft 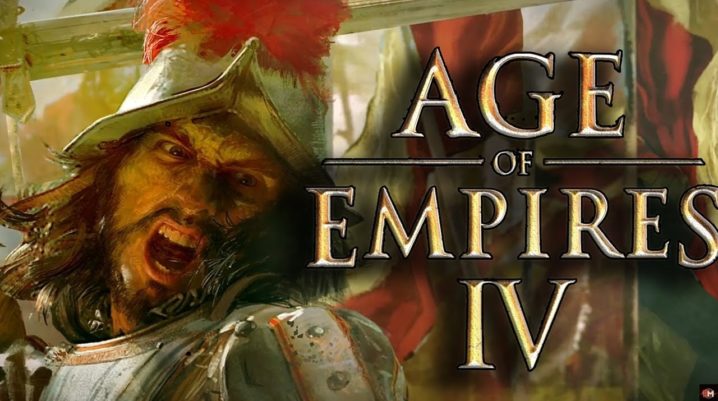 No one would have thought that the all-time favorite Age of Empires franchise will get a new addition to its ranks, the Age of Empires 4. Well, to the delight of players that have been playing these games for many years, it will, and development is going well.

We just have a quick word from Microsoft, telling us not to worry and that things are moving forward. But no official information of release date as of yet. The company is expected to make an official announcement by the end of the year.

Many players have definitely been disappointed with the finality of the franchise. Despite this, they have continued to play the AoE game to this moment.

Furthermore, it is essential to mention that the Age of Empire pops into mind first when thinking of a proper strategy game. It has been praised continuously since its release, and many other games have tried to follow its blueprint for years.

Age of Empires has influenced the creation of new games over the years, especially with the rise of internet connectivity. Subgenres such as tower defense and MMORTS have definitely drawn inspiration from AoE. Both from the mechanics and the historical style that the series has made classic.

The old games took the player through different eras, between the stone age to the 19th century. So AoE 4 will probably center around the 19th century as there is no space to go further. But I believe players will be delighted to progress through the ages as they did in the past.

Novelties in Age of Empires 4

The franchise will be challenging to revive because the last game was released 14 years ago. Not to mention doing a great job at it too. But Microsoft has chosen Relic as a new developer, having been impressed with their work on Company of Heroes.

We have no clue on the new features, but rumors are not late to share more. It is way too early to have an educated guess but here are a few speculations: