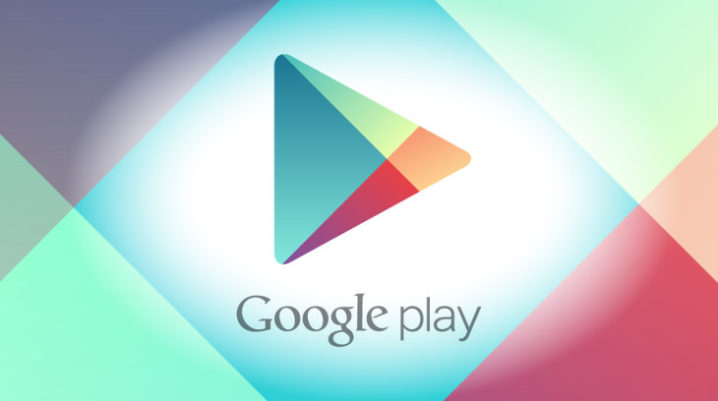 In recent years, smart TVs have started to take a larger share of the market as more people decide to opt for them when their old TV has to be replaced. Most of these devices run Android TV OS, so, they also sport the Google Play Store. Now, Google Play Store 15.1.28 Android TV version rolled out with improvements.

Unlike classic TVs, smart models can harness the power of the internet and modern technology in a fashion similar to your smartphone or tablet. A smart TV can run a variety of apps, from Netflix and Hulu to video games, social media apps, and a selection of handy tools. Users who enjoy a smart house can purchase smart TVs which are compatible with Alexa and Google Home.

What is Android TV?

The OS used by smart TV plays a significant role since it is essential for a large number of possible features. While some TV manufacturers continue to offer devices with a custom OS, a large number of companies has decided to adopt Android TV.

As the name may infer, Android TV is a custom Android version created with smart TVs in mind. The OS includes some of the most popular features of the iconic Android OS, including the ability to issue voice commands for Google Assistant or to download new apps with the help of the Google Play Store.

Google Play Store 15.1.28 for Android TV is now out with improvements

The Google Play Store Android TV version is quite similar to the one which can be found on regular Android devices, such as smartphones and tablets. The main difference comes from the fact that it will only display apps which are compatible with your TV set. That may come as a big disappointment, but a large number of Android apps will not run on TVs since they are optimized for mobile devices.

Of course, the most popular apps, among which we can count Facebook, YouTube, and Netflix are pre-loaded on the smart TVs in most cases.

Using the Google Play Store is quite simple since all you need is an internet connection and a valid Google account. The latest Google Play Store 15.1.28 Android TV version comes with new improvements and performance fixes. Also, it fixes several bugs from the previous versions.