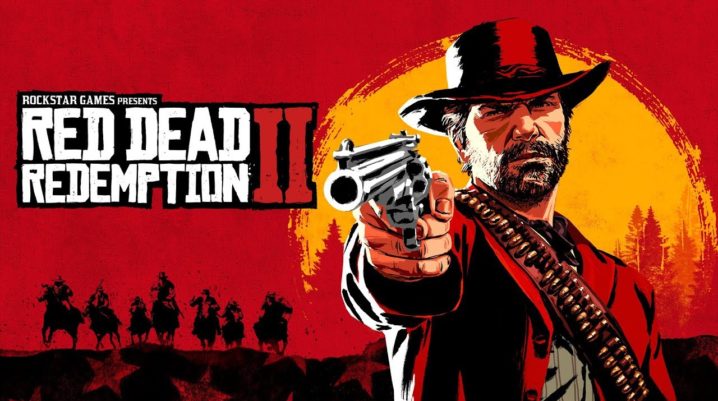 Console gamers have been praising Read Dead Redemption 2. That has lead Rockstar Games to bring the game to other platforms in the near future, Windows PC being the next in line.  The game has players roaming the open world and getting into trouble. The time frame and scenery is that of the Wild West, delighting fans of the genre.

Red Dead Redemption 2 is the third to be added to the series and is actually a prequel to the 2010 game. More accurately, it centers around the year 1899 in the Midwest and the Southern United States. It follows the antics of Arthur Morgan, gang member, that is struggling with the beginning of the end for the Wild West.

Some fans are concerns about the PC version release and its delay in particular. No official word has been given on the actual release date but they are working on it. If we are to mark a trend, Rockstar Games released GTA 5 on console first, followed by a PC launch two years after.

So if they launched the console version of Red Dead Redemption 2 on October 2018, it is safe to say a mid-2020 PC release is in the works.

A most probable answer is profit. Games that have an exclusive, straight to console release usually make more money. Blame the thieves. Developers tend to like a console release first as that is not as easy to pirate when compared to the PC version.