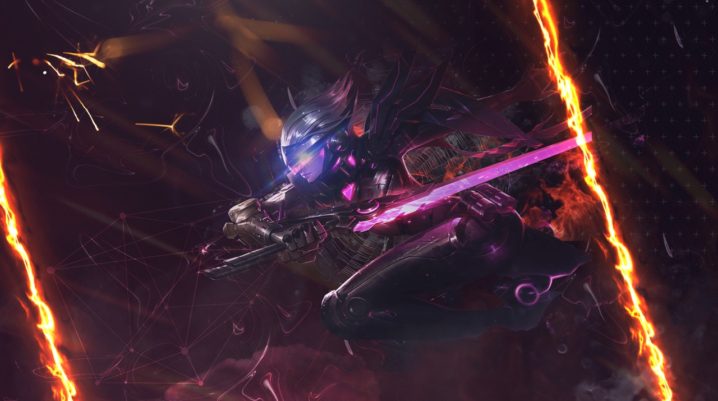 League of Legends files are corrupt? Here’s what to do.

LoL is a high-end video game, which hosts extended support for a number of operating systems. This ensures that more people are able to access and play the game.

However, issues like bug attack and/or hardware/system malfunction, often results in the corruption of the game’s files, leading to various forms of errors like crashes, game freezes and the likes.

How to Repair Corrupt League of Legends Files

This corruption could be caused by a bug on the game, or a bug/malware/virus on your PC/Mac. However, it’s quite difficult (even near-impossible) to narrow down the actual cause(s) of this corruption, if/when it occurs.

Anyway, you can try the fixes below, in the outlined order:

Note: Try and update your PC and graphics drivers before trying the methods below.

League of Legends comes with a repair tool, which is designed to fix/repair corruptions and get your game files back in shape. The tool is basically employed in fixing any form of file corruption associated with League of Legends.

After the repair, all inherent errors would be fixed.

If you’re unable to launch the game conventionally; via the game’s launcher, you can repair the launcher in Windows Explorer.

After deleting the folder, try restarting the launcher (normally). A fresh launcher file would be downloaded automatically. And you should be good.

Hextech is an advanced repair tool, designed (and recommended by Riot Games) to fix corruptions that are too severe for the inbuit repair tool (on LoL).

This tool repairs and restores corrupt game files, in quick time. And fixes all sorts of errors associated with the repaired files.

Hope you were able to repair corrupt League of Legends files? Let us know by dropping a comment below.