Home Games GTA 6 Could Launch Sooner, But It Would Possess Shorter Gameplay Than Expected 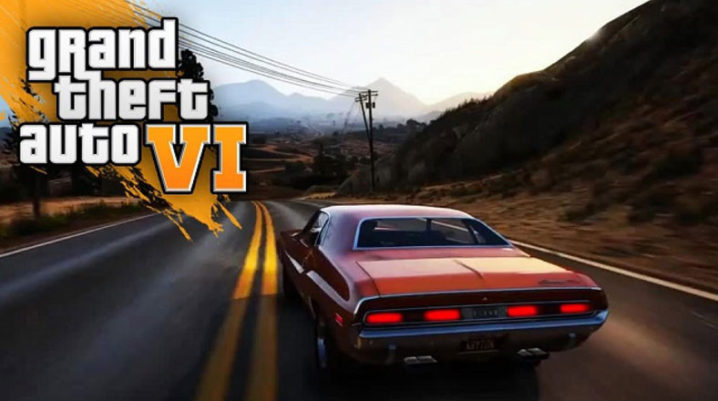 Grand Theft Auto’s next sequel, GTA 6, which will most likely go by the name Grand Theft Auto VI, might be launched sooner than fans expected. Just a while ago, the CEO of Take-Two Interactive, the leading company behind Rockstar Games, announced that he anticipates shorter periods between the company’s massive releases starting with now.

Strauss Zelnick, Take-Two Interactive CEO said that titles like GTA Online and Red Dead Online could keep players engaged and prolong the life of its games. This has conducted to lesser pressure on developing and releasing new sequels to the market, which is why there have been some intervals of time between its renown launches of this generation.

Even so, to shorten those intervals, Take-Two wants to load more resources into their development teams and extend their size.

GTA 6 Could Launch Sooner, But It Would Possess Shorter Gameplay Than Expected

Live-service games mean that there is a possibility that a title might release with lesser content than in the past. Simply put, because today’s games, or at least modern Take-Two titles, add so much content after the official launch, there is no need to make available as much content from the first time. That would mean shorter games, but a more rapid development time.

Besides, the general strategy is not adjusting much. Zelnick stated that he still believes in the fewer, bigger, and better enterprise, but says that an eight-year gap between launches in big franchises is quite a long time. The CEO still thinks the series has to be rested at a regular time interval, but they probably don’t need to rest that much.

Even though GTA 6 has not been officially announced nor confirmed, it is definitely in some kind of development, and therefore is the game giant’s most expected launch. Also, as things stay, the game might come sooner than we anticipated. But it also might be shorter than the sequels released in the past.