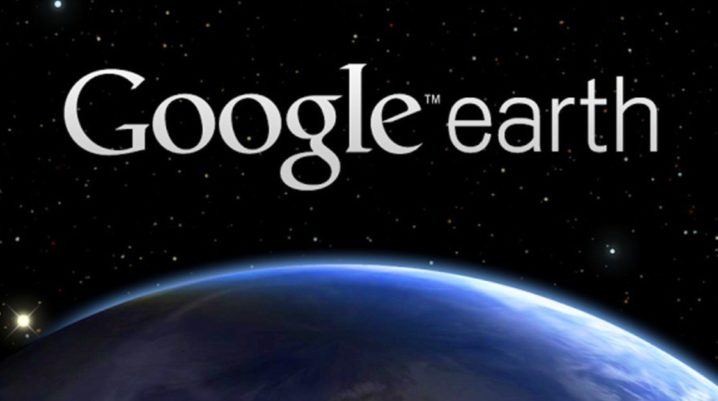 Many internet users are familiar with Google’s extensive offer of apps and services. It is likely that you watched a video on YouTube, looked for something with Google Search, and found your way to that remote holiday hotel with the help of Google Maps. Google Earth is also one of the most popular Google products. Now, Google Earth 9.2.47.7 update for Android launched with bug fixes and improvements.

While the products mentioned before are used by millions of people from all over the world each day, Google also offers an app which is also famous and spectacular. Enter Google Earth, which allows users to take a virtual trip around the globe and even space without the need to leave the comfort of their house.

Google Earth 9.2.47.7 Is Now Available With Bug Fixes and Improvements

You can already download Google Earth 9.2.47.7 from the Google Play Store and enjoy a more stable and faster experience.