Home News Samsung Galaxy Note 10 Rumors and Leaks – What We Know So Far? 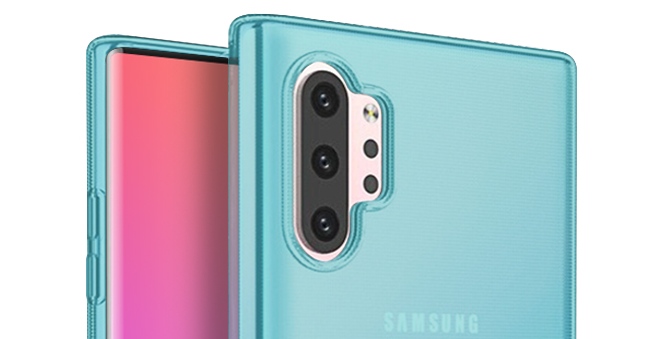 The last few months have been full with rumors about Galaxy Note 10, but now we can draw a line and see exactly from the latest stories how is the device coming. The hot tales come with a fresh design, a lot of upgrades, and some minor changes. The Galaxy Note 10 will not be so changed as we imagine, unfortunately. Maybe until the next Galaxy 11, the changes will not be so significant.

When we want to see changes in the Galaxy Note 10, we think about the pressure-sensitive alternatives to the side buttons, and the controversial headphone jack killed from the phone. The rumors are coming from Max Weinbach, the XDA writer, and Twitter leaker who always has a lot of info about Galaxy Note 10 and Note 10 Pro. Talking about the headphone jack, some plausible renders says that Samsung wants to remove the traditional 3.5 mm audio connector. The lasts new are saying that for some reason, even if it’s not 100% sure, the phone will come without an audio connector.

However, the first rumor about this issue was that users would have a little space on the bottom of the phone for plugging in the headphones. Of course, we don’t know which rumor is real right now. Moving on, the Galaxy Note 10 is promising users a thin screen bezels, a front-facing camera with a hole punch, the infinity-O AMOLED display, and the volume keys on the left side of both phones.

Besides this, the current rumors are saying that the device will sport three vertically-aligned shooters on the rear for the smaller model of Note 10, and a fourth imaging sensor module for the Pro model, located under the flashlight. Also, Samsung is eliminating the top speaker grill, and both models will have the screens for producing sound. LG is one of the companies that are adopting the Sound on Display technology (SoD) on its model G8 ThinQ.

Finally, the sad news is that Samsung will not include a microSD card slot in the smaller model of the Galaxy Note 10. We don’t know why the company is choosing to do this change, especially when last year they were promoting Note 9 with expandable memory, but we hope that all the unfortunate rumors will not be right this time.