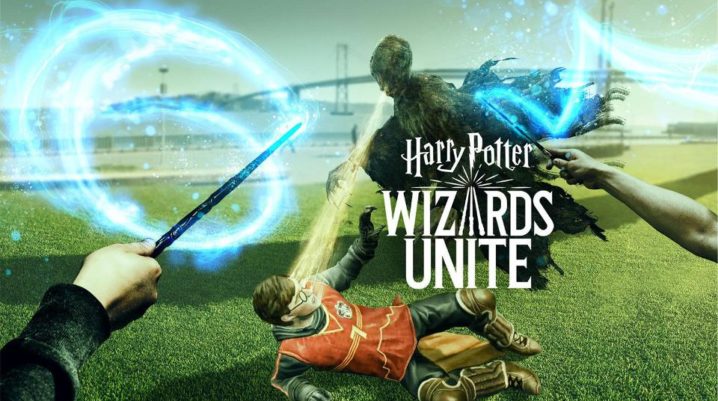 Niantic has just released Harry Potter: Wizards Unite earlier this week. The game was launched for iOS and Android. The title was quickly downloaded, and players started the adventure of the gameplay at once, so the game was running incredibly slow. Some users still have this issue.

If the new Niantic’s AR game runs slow on your device as well, there is an easy temporary fix for this issue: download the game’s assets onto your smartphone. Harry Potter: Wizards Unite will still require connection to Niantic’s servers during the gameplay, but the quantity of data it has to transfer to your phone will be significantly less, enabling the game to run much better.

How to make Harry Potter: Wizards Unite run faster on your smartphone

To find the option to download the game’s assets, you have to dig into the game’s settings. Make sure you’re on Wi-Fi so you don’t use your data as it might end up being costly. Here’s how to do it:

Many users have noticed the game speed up when loading up Foundables, and the Harry Potter: Wizards Unite appeared to function much better overall. That might have also happened due to a decrease in the number of people playing the game, but still, the download had to play a part in it as well.

When you’re on the Settings menu, you can also adjust several other things in the app. You can turn off the music, the sound effects, and handle the notifications, besides many other things. While you are downloading the assets, look around in there to see what other options you might want to modify before getting back to the game.