Home Games Final Fantasy 7 Remake Would Have Several Parts, But Square Enix Doesn’t Know How Many 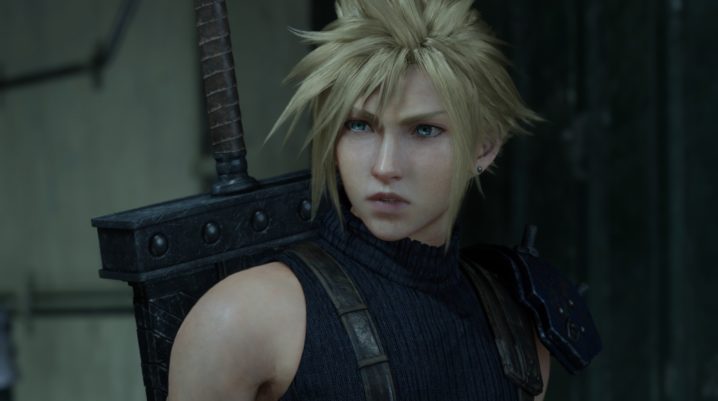 Square Enix already said multiple times in the past that Final Fantasy 7 Remake will come in several parts, each of them forming a complete game experience. It sounds like it could pass many years before the elaborate project will conclude with its final episodic release.

As a matter of fact, the game giant doesn’t know itself how many episodes the remake will prolong. When we think about the first part, which is going to be released for PlayStation 4 next March, is only approximately 20 percent of the original, that appears to imply that the remake will extend anywhere from three to five games.

The company has mentioned in the past that future episodes won’t take that long to be created, so it should not take four or five years for future games to be launched as this first one has. If we consider, let’s say, that each part will take three years to make, it means that, if everything rolls out perfectly and the remake only has three parts, the projects won’t be released until 2026. If it has four episodes, it will be 2029. And if it comes in five parts, it won’t make an appearance until 2032.

Those from the above are only estimations, but it implies that we probably won’t see the remake appear for a while. Square Enix has also noted that the remake plunges deeper into the game’s world and characters. It is more of complete attainment of the original game than a one-for-one of the original version.

Simply put, instead of simply remake a game dating back in 1997, the company is creating Final Fantasy 7 Remake as if they are creating it in today’s era. As the company says, each part will be similar to a standalone Final Fantasy game. However, this implies once again that we won’t get our hands on the project anytime soon.

The first part of Final Fantasy 7 Remake is scheduled to release on March 3rd, 2020, for PlayStation 4.