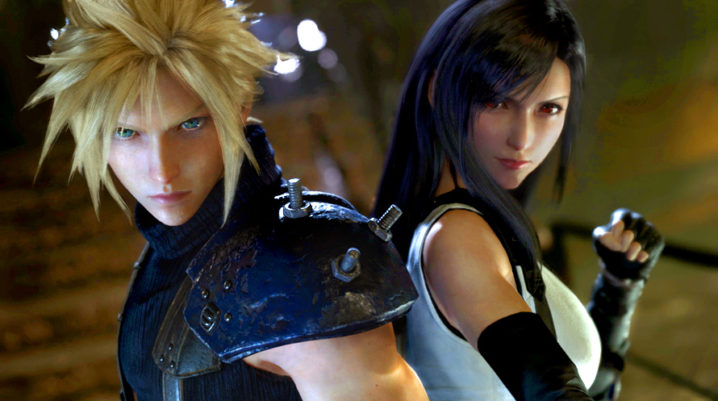 Fans of the popular Final Fantasy have started a puerile contention regarding the modifications of a character. All the characters of the game have undergone significant remakes, but certain fans are more concerned about a particular one.

The character, Tifa, found in Final Fantasy 7 Remake, is now in the center of attention because some hardcore fans say that it now has smaller breasts. I know what you’re thinking. However, there is an ongoing dispute occurring across Japanese games, with some people concerned that the games are getting ‘censored’ in the United States, mainly after a report announced that Sony is stiffening up its rules regarding sexual content for the West.

The Final Fantasy 7 Remake change did happen, because Square Enix, represented by Tetsuya Nomura, director on the redesign, said that the redesign was necessary, as the developers wanted her to offer a more athletic aspect.

What is weird is the change floating around at the moment notes that an ethics department of the game agreed that making Tifa’s chest smaller was done in order to ensure she didn’t look ‘unnatural’ while fighting. This is quite strange as it implies that the company has a department which determines what size should breast have! And indeed, a Square Enix representative confirmed that the section exists to make sure that games respect specific standards.

The ESRB rating for the re-release of the original Final Fantasy 7 notes that the T comes from Teen, because of the content full of blood, fantasy violence, language, and moderate suggestive themes. The ESRB website says that while playing the game, a character resembling a goddess is outfitted in a low-cut top that shows an average amount of cleavage.

In conclusion, Tifa is not the only character encountering changes, though. Each character has a few adjustments and added characteristics in Final Fantasy 7 Remake.