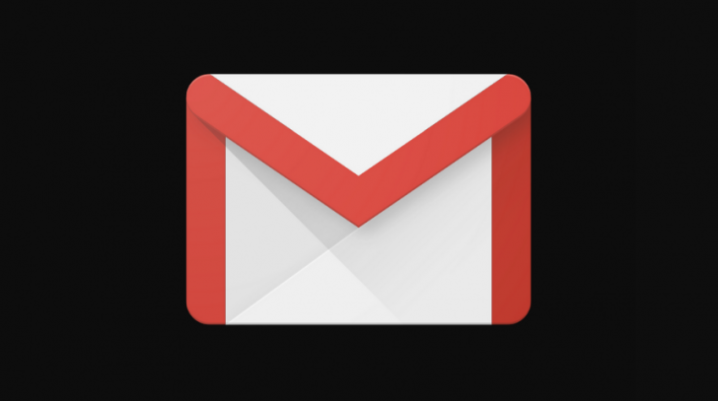 The dark mode is one of the most popular features in recent years, and many users are looking forward to Android Q because it will include it at a native level.

Select sources claimed in the past that Google is already working on dark mode versions of the most popular Google apps, and it seems that they were right.

The latest build of the Gmail app includes a dark mode feature for the set menu, but the option is not available for the main screen or the sidebar. The feature seems to work intermittently, and there seems to be no way to toggle it on or off.

People who don’t like the standard white interface will be happy to learn that other Google apps offer the dark mode, including Files by Google, Google Drive, and Google Keep. A pair of screenshots shared by a reliable news outlet shows a dark interface for Gmail, and the aspect is quite stylish.

A system-wide dark mode will make lots of users happy. The feature will be easily accessible via a Quick Settings button, and Google will release a particular API for developers. The API will allow their apps to activate a dark theme when they detect that the system-wide one is activated.

Live caption will provide real-time captions for a variety of content where words are spoken, including a video, podcast, video game, and much more. It is an excellent quality of life improvement for users who are affected by hearing difficulties, and it can be quite handy when you want to watch something, but you forgot your headphones at home.

Name of the OS

The internet rumor machine has been hard at work, but the name of the upcoming Android update has remained elusive for now. Some anticipate that it will be called Quiche or Quesito, but until Google releases the update, we can only hope that it will be as good as it seems.

Finally, it seems that the latest Gmail update with dark mode elements didn’t roll out for every user of an Android smartphone. You can manually update the Gmail app to its latest version and check if dark mode is available for you, too.