Home Tech SUPERAntiSpyware vs Malwarebytes: Which is more Proactive? 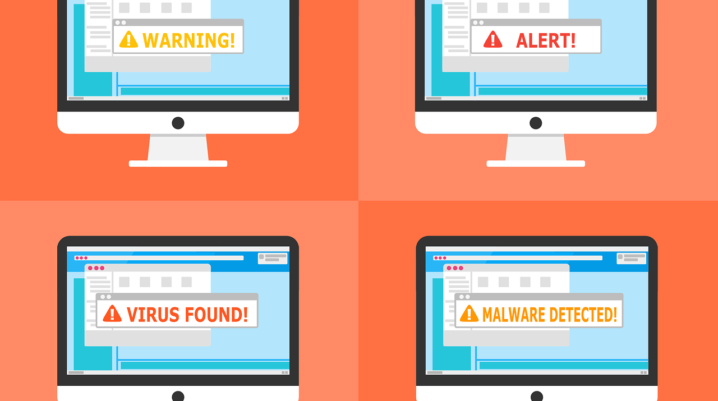 Today, we’ll be comparing SUPERAntiSpyware and Malwarebytes, on the bases of their respective feature sets, ease of use and affordability.

Anyway, this article brings you a brief comparative outline, showing the upsides and downsides of both software.

See the comparison table below:

By and large, Malwarebytes is the better option, as it hosts more advanced features for detecting malware, spyware and ransomware (both known and unknown). Also, its internet security setup is much more advanced, compared to that of SUPERAntiSpyware.

However, in the area of spyware detection, SUPERAntiSpyware is the better option, as it offers a robust spyware detection and removal package. So, if you’re in need of a suitable anti-spyware program, SUPERAntiSpyware is the better option and probably the best you can get in the market; though, it’s also a durable anti-malware program (just like Malwarebytes).

Another noteworthy difference between both programs is their compatibility. While Malwarebytes hosts extended support for notable desktop and mobile operating systems (including Chrome OS), SUPERAntiSpyware hosts extclusive support for Windows. Thus, Malwarebytes gains the upper hand in this aspect.

Roundup; Malwarebytes, as an all-round cross platform antivirus program (with cybersecurity features and advanced virus detection & removal system), is the better option, So, if you’re in need of a robust antivirus program, Malwarebytes is the recommended choice (if you’re to choose between the two programs).

Below is the pricing scales of both AV programs:

Evidently, from the table, Malwarebytes is much more expensive than SUPERAntiSpyware, and justifiably so.