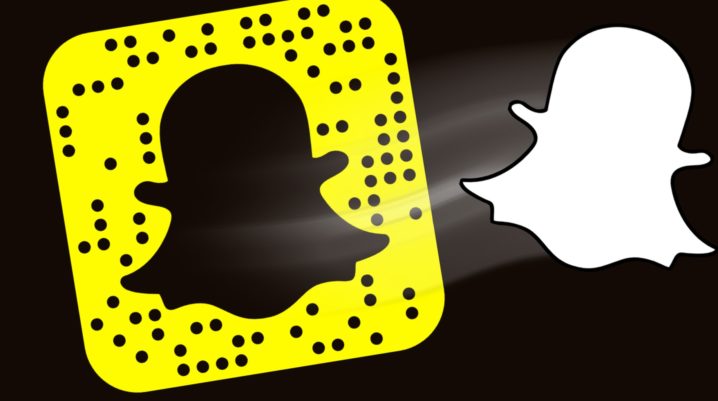 Snapchat is a multimedia messaging application used all over the world, and its main feature is that pictures and messages are available only for a short time before they disappear to their recipients. Now, Snapchat 10.59.5.0 update for Android rolled out with ‘Charms,’ a new feature for SnapChat’s Group function.

Facebook represents the competition for Snapchat, and, although Facebook still holds the first place in the top of the world’s most liked social media platform, Snapchat is getting seriously closer in taking its place.

Over 180 millions of people use Snapchat every day and is all because the app has a different approach on how social media should work, rather than just copying the characteristics of Facebook or other social networks.

Snap Inc. focus on always taking higher risks and innovation, and this is the thing that makes it more different and unique than Facebook and Instagram. Keeping that in mind, the creators of Snapchat always come up with fresh new features that are not available on other social media platforms. By doing this, its rivals are forced to copy them to keep up with the Snapchat app; a good example is the Instagram stories feature.

All you have to do to download Snapchat 10.59.5.0 is to connect your phone to a secure Wi-Fi network, and you will find the update showing up in your notification panel. You can also install it manually over mobile data, from Google Play Store.

The new update not only comes with several bug fixes and software adjustments but also with ‘Charms,’ the new brand feature for the app. You can use ‘Charms’ only by choosing the symbol for a Group and, with it, you will see which group member has the most screenshots, the most memories, etc.

Snapchat is not an app focused on branding efforts, as the developers are more interested in usability and technical aspects, but this seems to make this app even more successful, and with the ‘Charms’ new feature in Snapchat 10.59.5.0 it’s quite obvious that you will have a great time using it.