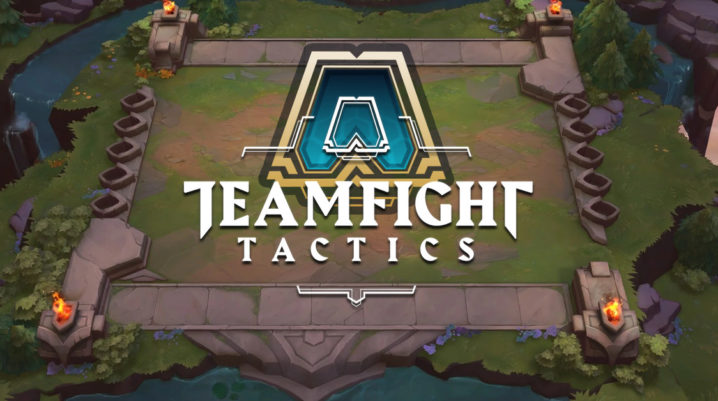 In recent years, certain games managed to launch what was deemed to be an era of a specific genre. We had MOBAs, survival games and battle royale but a new type of video game has become very popular in just a few months.

Auto Chess appeared as a mode for the popular Dota 2. Players spent gold to recruit heroes which can be combined in strategic teams or copied to make them even stronger. During a round, the heroes will fight, and the ultimate goal is to be the player with the last hero standing.

The popularity of Auto Chess inspired Valve to create its versions, which are called Dota Underlords. Riot saw an easy opportunity and decided to offer their take on the new genre before the scene is filled with mindless copies.

Instead of releasing a standalone version, Riot decided to add the mode to the core League of Legends game. The result was quite impressive as the mode became the most popular game on Twitch within an hour after release, with an average viewership of 200,000.

Many gamers were surprised by the fact that the mode managed to beat the record of 65,000concurrent watchers set by Auto Chess, but it is essential to keep in mind the fact that Valve didn’t promote the mode in comparison to Riot.

As expected, League Of Legend’s Teamfight Tactics aims to be more accessible than its counterpart, but the real competition will arrive when Dota Underlarods reach the beta stage. The mode has managed to attract streamers who don’t tend to play MOBAs, but, likely, Riot isn’t too keen on paying top Twitch personalities to promote a mode which is already a hit.

While it is expected that the game mode will lose some steam, in the long run, it has the potential to gather a dedicated player base, which could keep it famous for an extended period.