Home Tech Avira Antivirus vs AVG: Which is better? 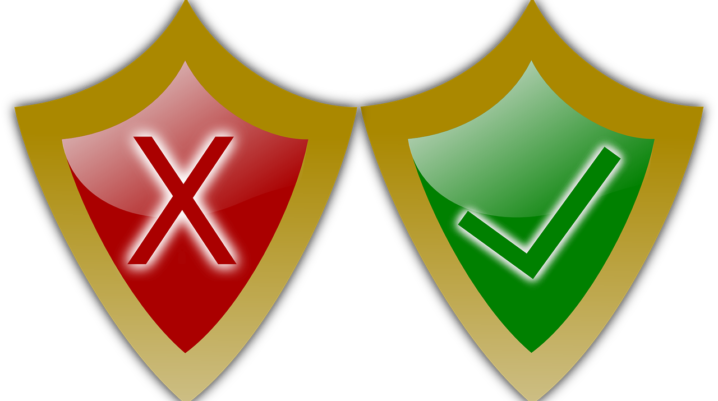 Avira and AVG need no introduction; they comfortably stand out as two of the most widely used antivirus/security programs around.

However, despite AVG being the more popular antivirus, there is obviously more to both programs, if we look beyond their respective popularities and accompanying reputations.

Hence, we’ll be showing you insights into what both programs do and do not do, as well as what one has that the other lacks, and vice versa. Read on!

For easy comprehension, below is a table showing the key features of Avira Antivirus and AVG side by side:

As portrayed in the table, Avira is as standard as AVG, despite the superior popularity of the latter; although, Avira has also crossed the “100 million” users mark (typical of all top AV programs).

Typically, as it’s been observed, both security programs offer advanced antivirus and cybersecurity features. However, AVG hosts best-in-class features in Artificial Intelligence (AI), and this gives it a little edge over Avira.

In a nutshell, there are more similarities between Avira and AVG than there are differences, as they practically hosts similar features. However, prominent AV tests and comparisons have indicated that AVG slightly edges out Avira, with respect to the durability and applicability of their respective feature sets.

Below is the pricing scales of both AV programs:

From the table, there is no significant difference in their pricing. And even though Avira is ultimately more cheaper, it aptly compensates for that by offering premium features for its millions of users across the globe.