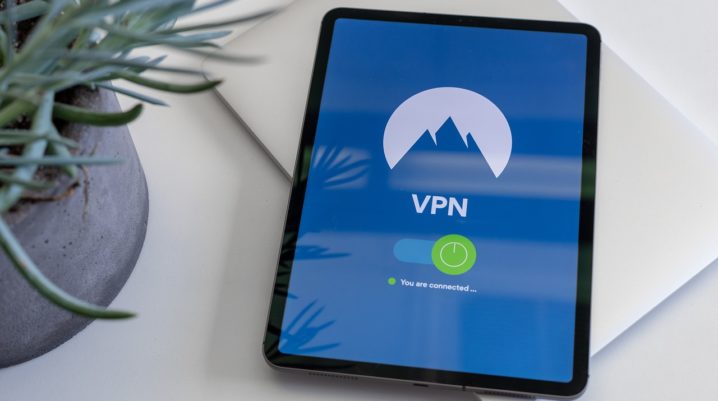 This is a software comparison article between NordVPN and Hotspot Shield. Here, we’ll be showing you a concise comparison between the both VPNs; detailing their respective strengths and weaknesses.

NordVPN is generally known for its speed and superb privacy protection system, which are generally offered at affordable rates. On the other hand, Hotspot Shield, as the name implies, is best suited for shielding (protecting) your privacy on the internet and it’s also fast.

Below is a comparison table between NordVPN and Hotspot Shield:

From the table, it’s evident that both VPNs are of equal standard, particularly in the area of privacy protection. However, HotSpot Shield slightly edges NordVPN, with its Wi-Fi security setup. Also, the latter has more coverage, with server presence in over 70 countries across the globe.

However, while Hotspot uses a single proprietary protocol (Catapult Hydra), NordVPN uses four, which typically makes it more flexible to use.

In other aspects like connection speed, simultaneous connections, platform support and multilingual support among others, there is little or no difference between both VPNs.

Below is a summary of the pricing of NordVPN vs Hotspot Shield:

From the price comparison table above, it can be deduced that NordVPN is generally more affordable than Hotspot Shield. And while both VPNs offer a free version, you’d have to purchase the licensed version to gain access to their full features.

Conclusively, both VPNs are standard enough, with respect to security and connection speed among others. However, if you’re on a budget, NordVPN is obviously the better option for you.