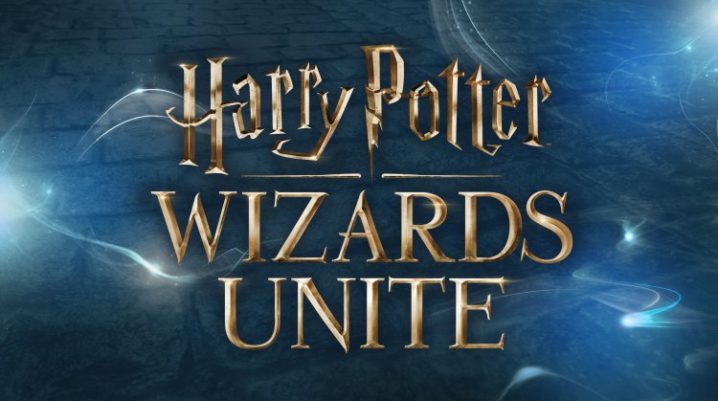 Harry Potter: Wizards Unite will be released globally on Friday, June 21st. The game is developed by Niantic, the studio behind Pokemon Go, the title which made AR games a staple of the mobile gaming scene (accompanied by hundreds of clones which aimed to emulate the experience in an attempt to earn money without delivering the same quality).

At this point, the release schedule remains unclear, but global deployment will begin on June 21st, and fans will be notified when the game will be available in their region. It is known that localized ports of Pokemon Go appeared at a later date for some countries.

Pokémon Go was quite a hit when it was released in 2016, and millions of people continue to play the title each day. The game received a steady stream of updates which added new content and attracted a large number of players. Niantic hopes the same for Harry Potter: Wizards Unite.

Those who opt to download Harry Potter: Wizards Unite will enjoy the chance to join a wizard world which is plagued by an elusive calamity. The calamity led to the appearance of Foundables, which are magical people, creatures, and artifacts that reached the Muggle world. Enroll in the Statute of Secrecy Task Force and work with people from all over the world in an attempt to keep the magic hidden.

As players explore the world, a Map will show Traces of magic which lead to Foundables. The Traces are spread across the world, and players with a keen eye will be rewarded with spectacular sequences which showcase impressive 3D encounters. Some of the encounters will involve combat, and you can hit enemies with a vast arsenal of powerful spells.

Working alone is not an option, and players will have to band together if they wish to tackle difficult challenges. The free-to-play title has garnered a lot of interest, and a solid player base will likely appear in the following weeks.