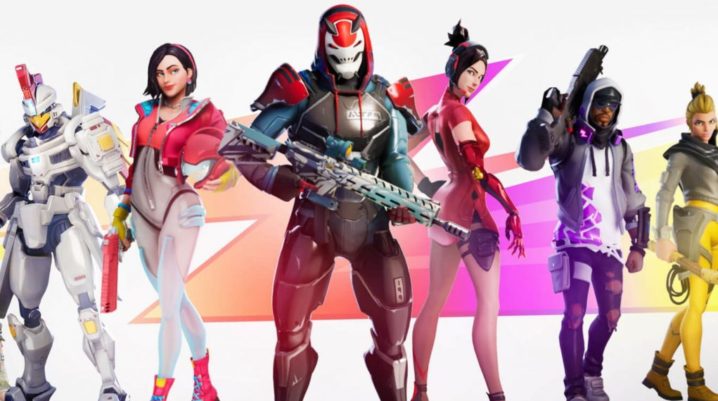 PUBG may have brought the battle royale genre, but Fortnite stole the crown from the competition. The famous Battle Royale mode in Fortnite makes it one of the most fan-favorite games in the world, and Epic is hard at work as new content is continuously added. Fortnite Season 9 arrives with a wealth of content, among which we can count a fresh battle pass, new skins, significant map changes and several posts from gamers who want Team Rumble as a permanent game mode.

As expected, data miners managed to uncover a large amount of information before the Fortnite 9.30 update arrived, and it seems that the beefy patch has a few attractions. A lot of data infers that a Stranger Things crossover will be announced in the future, along with three LTMs: 14 Days of Summer, Summer Splashdown and Storm Chasers: Surfin.

A pair of new modes were also mentioned. Builder’s Paradise will feature player-built structures with a large amount of additional health and an increased drop rate for building materials. Players will also have the option to modify buildings which were created by the other team. Strategic Structures will enhance buildings with stone and metal walls, but the number of resources will be limited.

The source also mentions a third mode called Tank Battle. The health and shield levels are considerably higher, and healing items are replaced with a siphon (health can be regained by eliminating rival players).

What to else expect from Fortnite Season 9

The spectacular volcanic eruption led to the appearance of new zones, including the Neo Tilted towers and Mega Mall.

The new battle pass comes with new Fortybytes and a selection of 128 items which can be earned, including new legendary outfits, glider skins, and boosts.

Travel across the map in style

The new Slipstream system will allow players to travel across the map at an impressive speed.