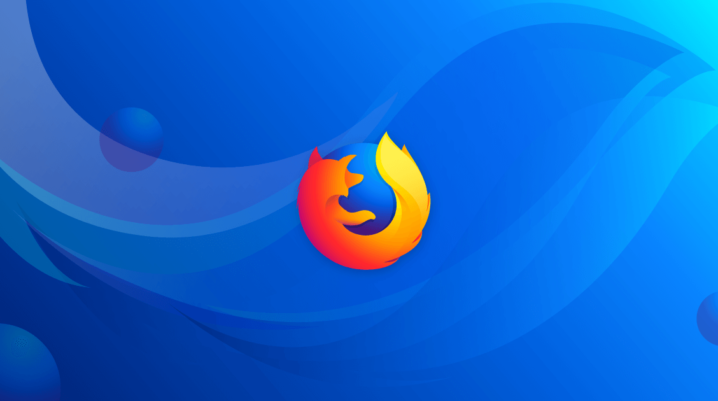 Firefox has provided its loyal users with a new feature. This allows them not to be harassed with all sorts of quasi video popups when entering a website. The feature stops videos from loading and playing without approval from the user.

Firefox 69 to have an autoplay blocking function

Firefox 69 gives you control over what you’re bombarded with when entering a website. The feature has a limited implementation in Firefox 67 as well. Version 67 release by Mozilla first allowed the user to block the audio sources within certain websites, basically muting them.

With Firefox 69 Nightly, the browser implemented a “Block Audio and Video” function that users can toggle in the Autoplay settings. Which means that the videos are both paused and muted, just to be sure.

Websites that abuse the autoplay presentation of content are usually in the news category. But some of them are considerate enough to start the videos muted. However, when one video ends, another usually begins. Resulting in an autoplay loop that is either distractful or just plainly wastes data. Mozilla Firefox probably took inspiration from social media platforms like Facebook and Twitter. These websites also allow the user to adjust autoplay settings.

How does the autoplay blocking feature works in Firefox 69?

Mozilla has tested this feature in the public beta version known as Firefox 69 Nightly. It is unclear if the stable version will include this feature, but it is a safe bet. If you are a Firefox user and wish to adjust your settings, go to Firefox Menu – Options – Privacy and Security – Permissions – Autoplay Settings – Block Audio and Video – Default for all websites.

Not to worry, though, as you can toggle on this setting for any website you want from an iconic near the search bar.

If Firefox blocks autoplay media, you will be notified with an icon on the address bar, signaling that the website you are on contains such media. If you click on the said icon, the Control Center will pop up, allowing you to change permission settings on that specific website in Firefox 69.