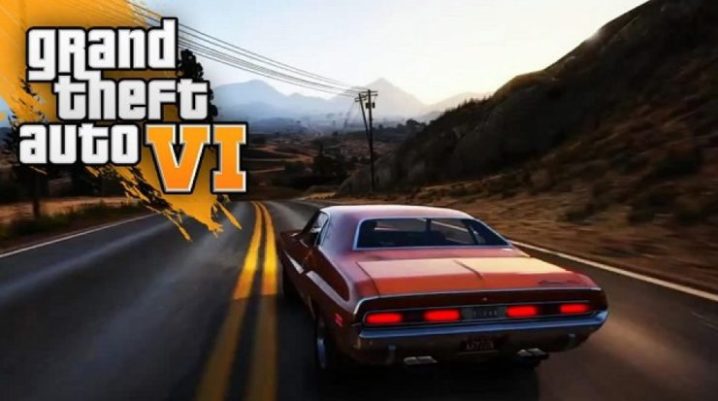 At this point, you have a better chance to solve the biggest scandals known to man than to find out something official about GTA 6. Maybe Colonel Mustard did it in the kitchen with a blowtorch. All that we hear about GTA 6 are limitless rumors, and fans can’t take it anymore, and already started blaming Rockstar Games for keeping silence on the next Grand Theft Auto title.

Rockstar Games keeps the silence on GTA 6, and that upsets the fans

There are no official releases made by Rockstar Games that concern gameplay, story, design, release date, or anything else related to GTA 6. In the past, the studio had announced the development of GTA 5 on their website with a soon to follow game trailer that came out one week after that.

The announcement was made in late 2011 and saw the game released for multiple platforms between 2013 and 2015. We could all be worrying for nothing as GTA 6 could still be in development, but the fans are angry that Rockstar is not revealing anything official. If that is true, then it would be somewhat wise for Rockstar’s part that a snippet has not been presented at E3 2019.

The GTA 6 lack of presence at the event came as a big surprise to the fans who were hoping that something would be revealed. They are concerned that no news will happen this year about the next Grand Theft Auto title. It would be good to hope that Rockstar might come up with a surprise demo sometime this year, but the chances for that to happen are bleak.

GTA 6 might show up at next Sony’s conference, but most likely in 2020

Rumor and confusion are powerful tools if used properly. So Rockstar Games might just be fueling excitement and anticipation to reel us in like fish slowly. The Sony conference would be an excellent opportunity for GTA 6 to appear in some way, as some rumors suggest that GTA 6 could be an exclusive title for the upcoming PlayStation 5.

So the collaboration between the console giant and Rockstar Games could be quite an official announcement to make. Maybe the next PlayStation 5 deserves the silence everyone has been suffering from regarding GTA 6.

Also, an exclusive GTA 6 conference might take place. But, with no big event presentation happening this year other than Sony’s, Rockstar Games could put on their big boy pants and do things on their own. Most likely, we’ll have something official on GTA 6 in 2020 when PlayStation 5 and Xbox Scarlett would launch.